It’s hard to believe that the innovative, award-winning VFX studio we all know and admire as Sony Pictures Imageworks began its life as a small previs unit housed in the former TriStar building in Culver City. Celebrating three decades of creating state-of-the-art visual effects for features and producing animation for sister company Sony Pictures Animation, SPI continues to raise the bar with each project — whether it’s the revolutionary visuals of live-action movies like Men in Black or Doctor Strange in the Multiverse of Madness or the innovative animation of Spider-Man: Into the Spider-Verse, The Mitchells vs, the Machines and this year’s The Sea Beast. With over 1,200 employees in Los Angeles and Vancouver, the studio continues to push the visual envelope with one eye-popping feature after another. We asked some of the key creative forces at the studio to tell us about some of their favorite moments from their SPI careers and what they think makes the studio stand out in the VFX and animation landscape today. Here is what they told us: 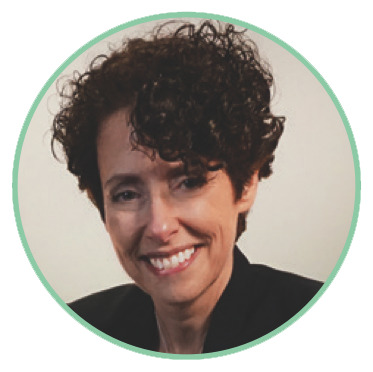 “My favorite memory is the day when Peter Ramsey, one of the directors on Spider-Man: Into the Spider-Verse, came to the studio with his Oscar and each and every one of our crew (from finance to FX, from PAs to Producers) got the opportunity to have their picture taken with it. It was so generous and just such a confirmation that it really does take a team to do what we do. What makes Imageworks standout is our ability to confidently and consistently deliver inspiring visuals in both CG Features and live-action VFX. Who else does that at the level of this team?” 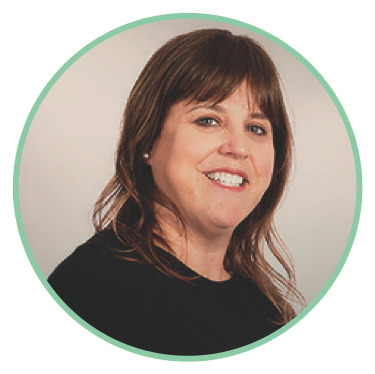 “My favorite times are the days we quickly launch into the projects, when we are bringing together the teams and starting the collaboration with our internal crew and the filmmakers. It’s this time of looking at artwork and thinking about all of the unique and innovative ways we can create something new and beautiful that invigorates me. Production in various stages are all fantastic, but I do love the beginning moments. Being a people person, getting to be together (in the same space or virtually) energizes me, and that time of embarking on a new journey reminds me of how lucky I am to work with such talented, smart and creative people.  What makes Imageworks special is the people. I genuinely love what I do and a big reason for this is the crew we get to work with. Everyone is collaborating to make the best imagery and share their knowledge and ideas.” 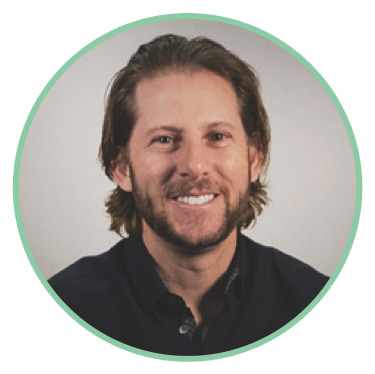 “My favorite memories have always been the lights dimming in a theater to watch what our teams have been working on after a project is complete. There is something about seeing your colleagues’ hard work on screen that makes me think how lucky we are to get to do this. It also motivates me to keep pursuing new ways to improve it. What makes Imageworks stand out is the diversity of the work that we do each year. We have multiple VFX and animated feature films running at the same time, all with different looks and unique filmmaking challenges. I’ve always been thrilled with our ability to do a film like Spider-Man: Into the Spider-Verse and have a live-action Spider-Man film running on the same pipeline, at the same time. It is a testament to the mix of talented people and ground breaking technology that have made this place so successful over the last 30 years.” 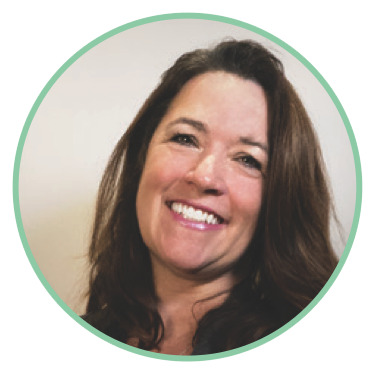 “My favorite memory from my years at Imageworks was when I was an overnight Production Services Technician (PST) on Big Fish. Victoria Alonso was the producer and she got Tim Burton’s autograph for me! Imageworks stands out because of all of the different looks we can produce in both animated and VFX projects.” 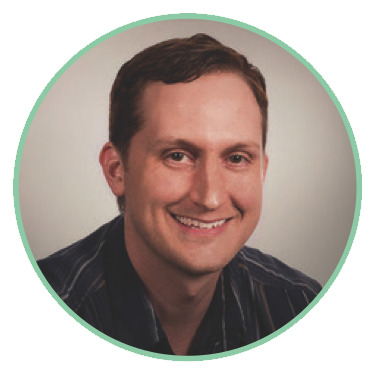 “What I love most about Imageworks and Sony Pictures Animation is that we have such an extreme range of looks, from Hotel Transylvania to Spider-Man: Into the Spider-Verse to photoreal VFX and so many in between. I am happy knowing that whatever project is next, it will look drastically different from the last.” 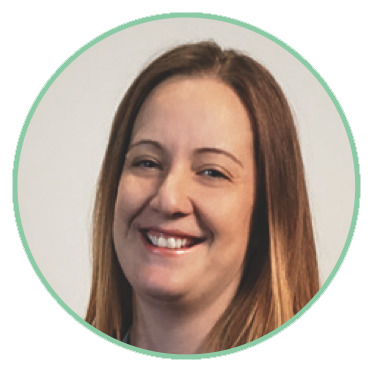 “My favorite memory at Imageworks has to be the beach day we did on Surf’s Up. We got to try out surfing, play games on the beach and even had Rob Machado join us! What makes Imageworks stand out is the people, team spirit and collaboration. Every show has its ups and downs but with the right team anything is achievable.” 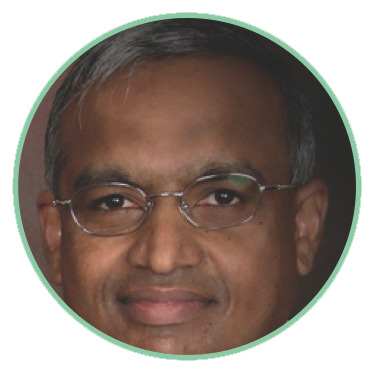 “My favorite memory is standing on the Academy stage in 2016, accepting the Sci-Tech Award for the Itview display and review tool. Next favorite is seeing some of the early visuals coming from the Spider-Man: Into the Spider-Verse team for the first time and immediately thinking that this is going to be big. What makes Imageworks stand out is the people and culture. I have spent more than half my lifetime at Imageworks and I strongly believe it’s the culture that draws the best and brightest from all over the world and has them stay there for so long.” 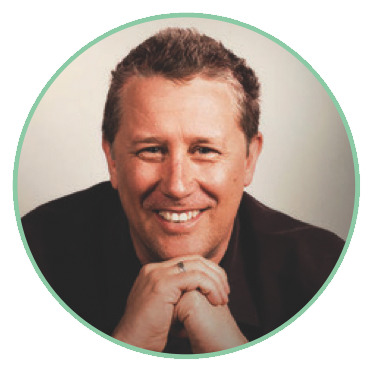 “Award-winning visuals and innovation is the heart of Imageworks. Our creative team’s ability to inspire, collaborate, and push the boundaries of technology has made Imageworks a leader in both the visual effects and animation industries.” 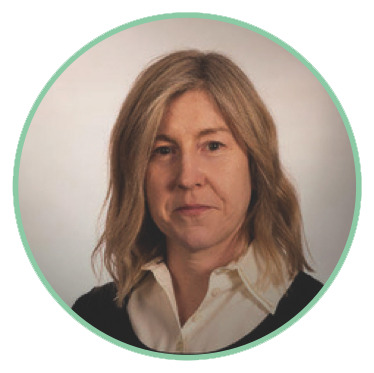 “There is so much to draw from in my last 20+ years at Imageworks. Some highlights are the limo ride and red carpet experience for the Spider-Man 2 Oscar win with Scott Stokdyk, John Dykstra, Lydia Bottegoni and Jenny Fulle. Working on Men in Black 3 with Joyce Cox, Eric Scott, Jay Redd and Ken Ralston. Every day was a pleasure. We had more fun than we should have — it was truly collaborative and fantastic. Our holiday lunch from Bay Cities Deli for The Mitchells vs. the Machines with Kurt Albrecht and Mike Rianda — the last big holiday buffet we had before the 2020 pandemic. It was such a delicious lunch and bonding moment  Every single moment with Michelle Murdocca, who taught me so much.  Every animation review with Genndy Tartakovsky and Alan Hawkins. Dancing in my office with Gen West and Keiko to Pitch Perfect just to lighten the day. Mike Lasker, who always did something thoughtful just when I needed it. Every movie carries fond memories for me, it’s why I am here, why I stay.  I learn, I teach, I fail, I succeed, I grow, and I stumble, but always with the love and support of my Imageworks Team. It’s the people who stick with me — we have exceptional people from top down.

“I think Imageworks is exceptional and stands out because of our inability to fail.  Give us the biggest movie, the quickest deadline, the most challenging budget or aesthetic. We deliver on all fronts, we never fail.  We adapt, we pitch in, we unite, we apply ourselves, we ask the best of people, we try and bring out the best in people. No movie is too big, too challenging, too quick. Our team wouldn’t let that happen. We are strong and resilient because of who we are, who sits in the seats, who shows up day after day, year after year.” 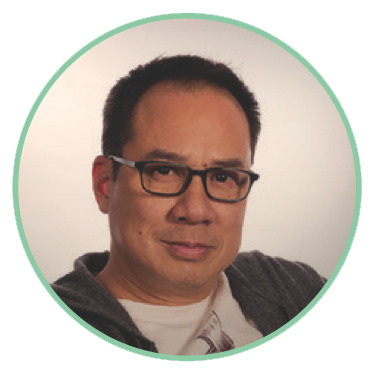 “In the summer of 1992, I heard Sony was starting a visual effects unit. I forced my way into an interview and met a handful of people working out of a conference room in the TriStar Building on the Culver City lot. They had enthusiasm and passion that was infectious. I’m not even sure I had a real job offer, but I stayed and worked with them. Those people have moved on, but the standard for creative excellence and passion in doing the work still lives here. That’s why I never left.”