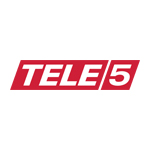 Produced by Germany’s The Blue Line Media, the cartoon kicks off a summer of animated World Cup satire on the channel with a tale of Jogi and his boys who set off to Brazil in search of a title. Since the Cartoon Broadcast System allows animation to be performed in real-time, the show can be produced on the same day it airs and at a dramatically lower cost than traditional methods, which will allow Höggschde Konzentration to stay up to the minute on the latest World Cup news, results and gossip.

FlickerLab’s system works by placing animation elements (backgrounds, characters, effects) onto a timeline, which are then augmented by automatic lip sync for recorded voice tracks or live performers, and the characters’ actions are performed in real time. Cartoon Broadcast System was also notably used on BBC’s Nelly Nut Show, which was produced live every day, five days a week, for two years. 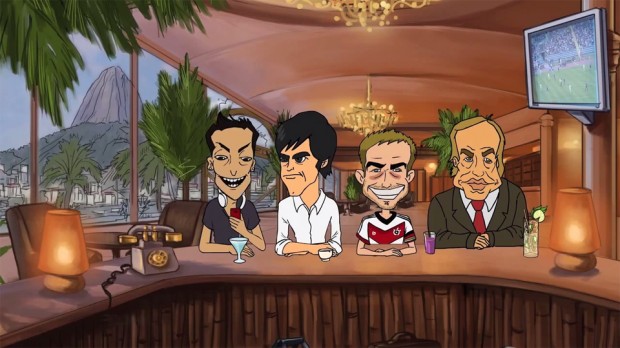