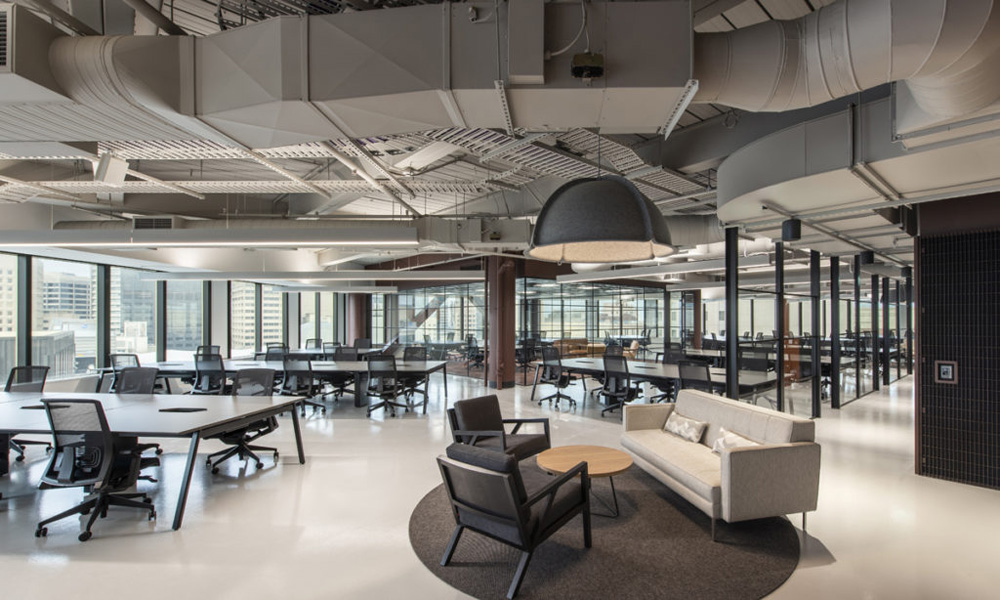 Global movie company Technicolor has launched a new post-production studio in Adelaide, Australia. The group’s first Southern Hemisphere operation, operating under the Mill Film banner, is up and running with 300 employees signed on — more than halfway to its goal of staffing up 500 people in five years.

Technicolor announced it would build a $26 million, 3000sq m visual effects studio in the South Australian capital of Adelaide in February 2018. It had been operating out of a temporary studio as of October 2018, and fully transitioned into its new space in June. The decision to locate the studio in South Australia followed a $6 million grant from the State Government’s Economic Investment Fund, which expects the project to have an economic benefit of more than $250 million over a decade. The state also offers a 10% rebate for post-production, digital and VFX work, on top of a similar federal offer of 30% of growth expenditure.

“It’s been a long time since there’s been some new investment into the visual effects market in Australia so people are seeing it as an opportunity to join something new and exciting,” said Mark Thorley, Managing Director, Mill Film Adelaide.

“Australia has had a rich history of good visual effects and talent and I think over a number of years many Australians have gone offshore to continue their careers in visual effects, so this was a great opportunity to bring those Australians back home,” he added. “We’re about 55% Australian and we’re doing a lot of work in training local Australians. We run the Technicolor Academy here in Adelaide, which really focuses on animation, lighting and environment work. We look for young talent who have had some experience, whether that be from an educational institution or just naturally talented individuals.”

The Academy is a fully paid, intensive program.

Thorley revealed that the new studio recently worked with Technicolor partner MPC in London on its first major job: 443 shots for Dora and the Lost City of Gold, which premiered globally this week.

“You’ll see some great character animation in there and really slapstick humour, something that supports Dora in her journey and brings laughs to the screen,” he said. “We have a fairly standard visual effects tool set here: animating in Maya, lighting in Katana, rendering in [Pixar’s RenderMan] – so nothing out of the ordinary. The technology was used to make the performance nuanced and subtle and provide the audience with moments of laughter, that was the goal for our animators and they really rose to that challenge.”

Mill Film Adelaide is also working on projects for Paramount, Universal and Amblin.

Adelaide is growing into an entertainment hub, and Mill Film joins a number of post-production/VFX companies set up in the capital, such as Kojo (Hotel Mumbai) and Rising Sun Pictures (X-Men film franchise). 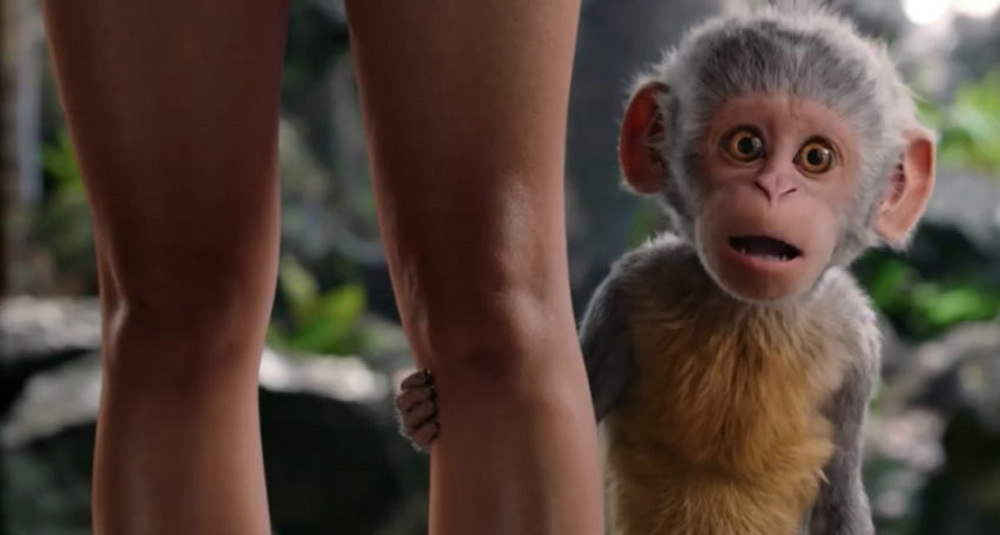 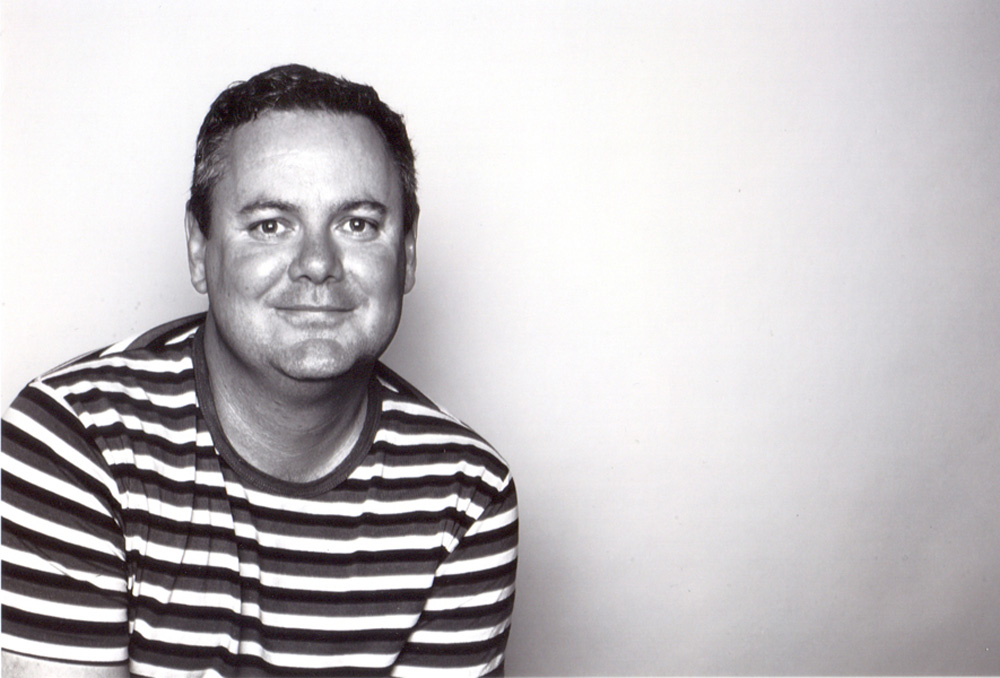