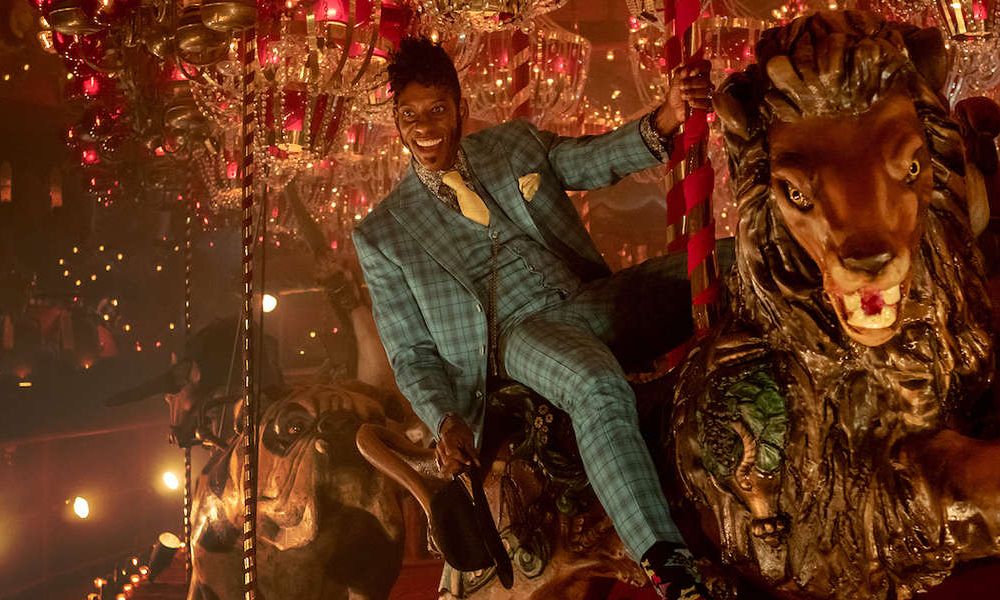 Technicolor announced Thursday that L.A.-based Streamland Media (formerly Picture Head Holdings) is purchasing the Technicolor Post business in an acquisition backed by Trive Capital and Five Crowns Capital expected to close in the first half of 2021. The deal is subject to customary closing conditions, a share purchase by the CEO and the appointment of a new Board Observer.

Carrying a €30 million (~$36.5M USD) pricetag, the sale strengthens Technicolor’s ability to focus on and expand its flagship creative studios (The Mill, MPC, Mr. X and Mikros Animation) specializing in CGI visual effects and animation, which is in increasing demand across film, TV, advertising, gaming and live events.

“Today’s announcements reaffirm our commitment to a stronger future for Technicolor. The strategic sale of Technicolor Post is part of our long-term vision for Production Services to focus on VFX and animation for the entertainment industry, and creative services and technologies for the advertising industry, which provide the maximum value to our clients,” commented CEO Richard Moat. “We will continue to focus on these core areas through our award-winning creative studios The Mill, MPC, Mr. X and Mikros Animation. Moreover, my personal investment in Technicolor shares marks my commitment to our transformation and my confidence in Technicolor’s future.”

It was previously announced to the market during the financial restructuring process that Moat would be buying shares in the company. Moat acquired 585,825 Technicolor shares during December at an average price of €1.83, highlighting his commitment to the future of the Group.

The current performance of Technicolor’s operating businesses is in line with the Group’s expectations. Production Services has been awarded numerous new projects, securing approximately two thirds of its expected 2021 sales pipeline for Film & Episodic Visual Effects, and is in negotiations for several more. Confirmed projects for 2021 include Disney’s live-action adaptations of The Little Mermaid and Pinocchio, and their recently announced The Lion King prequel.

The Board of Directors of Technicolor has appointed Angelo, Gordon & Co., L.P. as a Board Observer, and it will be represented by Julien Farre, Managing Director at Angelo Gordon in London. He joined Angelo Gordon in 2012 and is focused on European corporate special situations and has represented the firm as a board member on a number of Angelo Gordon investments. Prior to joining Angelo Gordon, Farre was an Executive Director at Goldman Sachs, and previously worked at Bain & Company as an Associate. He holds a Bachelor of Commerce degree from McGill University, and an M.B.A. degree from the Wharton School at the University of Pennsylvania. As of December 31, Angelo Gordon held above 5% of the share capital and voting rights.

Streamland Media operates through integrated business units around the globe, including industry leaders Picture Shop, Formosa Group, Ghost VFX, Picture Head, The Farm Group and Finalé Post. These distinct businesses support feature film, episodic, interactive and emerging forms of entertainment by providing top-tier, customized solutions in picture and sound finishing, visual effects and marketing. The integration of Technicolor Post into its existing portfolio will bolster Streamland’s renowned roster of talent and broaden the company’s unique approach to meeting customer needs in regions around the world including the U.S., Canada, Europe and the U.K., without disruption for Technicolor Post clients or employees.

“Our team’s dedication to creative excellence and their outstanding accomplishments has allowed Streamland Media to build this exceptional family of boutique businesses,” said Streamland Media CEO Bill Romeo. “We are thrilled to have the extraordinary caliber of Technicolor Post artists join us. Adding Technicolor Post’s technologies and worldwide locations to Streamland will allow us to partner with all of our clients to an even greater degree. I am excited for what’s ahead.”