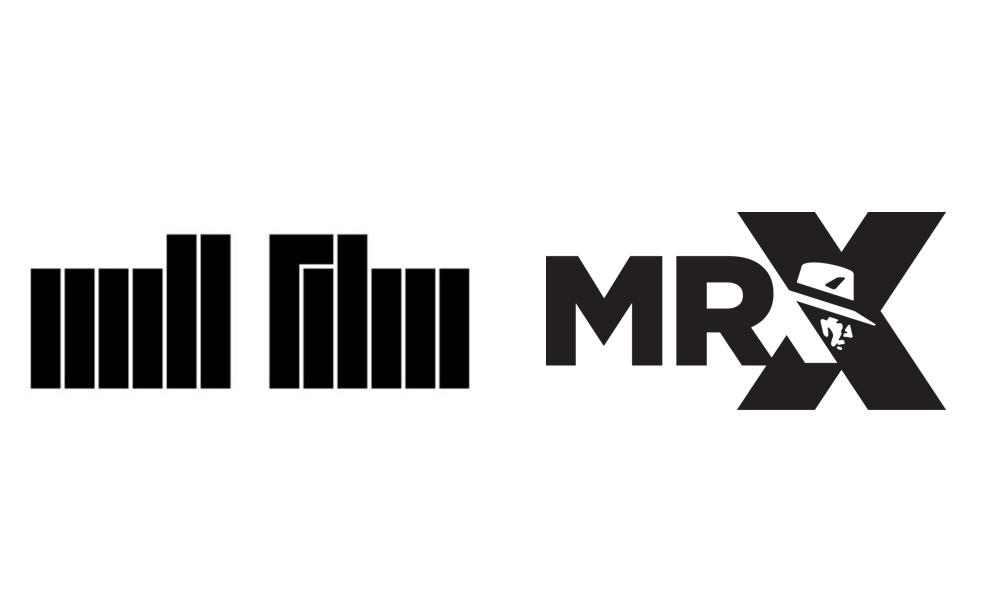 Technicolor has announced the merger of Mr. X and Mill Film, under the Mr. X name. The move brings together the expertise and creativity of both brands into a stronger united entity. Mr. X now becomes a VFX studio crossing four time zones, spanning Canada, the United States, Australia and India.

Laura Fitzpatrick, MD of Mill Film, will move into a managing director role at Mr. X, based in Montreal, with Dennis Berardi, founder of Mr. X, assuming the position of creative director for the studio.

“As the entertainment landscape has continued to evolve, both studios were naturally overlapping into each other’s spaces,” said Berardi. “Merging both brands allows us to build the perfect team for each and every client.”

The merger is a direct and necessary response to the current COVID-19 crisis. The newly combined and expanded studio will service clients across both features and episodic.

With 20 years in the business, Mr. X has won multiple awards, including VES and Canadian Screen awards, in addition to BAFTA, Satellite and Critics Choice award nominations. Mr. X has built a number of collaborative partnerships with notable directors such as Guillermo Del Toro and Paul W.S Anderson. The studio is known for bringing the vision of filmmakers to life across projects, with credits including Academy Award winners The Shape of Water (Fox Searchlight) and Roma (Netflix), as well as the blockbuster Shazam! (Warner Bros.)

Mill Film has delivered legacy projects such as Gladiator (Universal), which won the Academy Award for Best Visual Effects in 2001, Harry Potter and the Philosopher’s Stone (Warner Bros.), plus more recent releases such as Maleficent: Mistress of Evil (Disney) and Dora and the Lost City of Gold (Paramount).

“Our aim is to partner with clients to realize their ideas and exceed visual expectations,” said Fitzpatrick. “With our merged brand we can pitch global expertise in all creative areas: original design and art direction, on-set supervision, environment creation, FX simulations, creature and character work.”

The combined legacy of both studios serves as the foundation for Mr. X going forward. The expansion of the studio’s talent pool paves the way for the team to share knowledge and best practices for delivering projects of all genres, formats and mediums.

All facilities remain open in Toronto, Montreal, Los Angeles, Adelaide and Bangalore. The merger is effective immediately, with a period of transition for employees. This does not impact The Mill, which continues to operate as a separate entity. 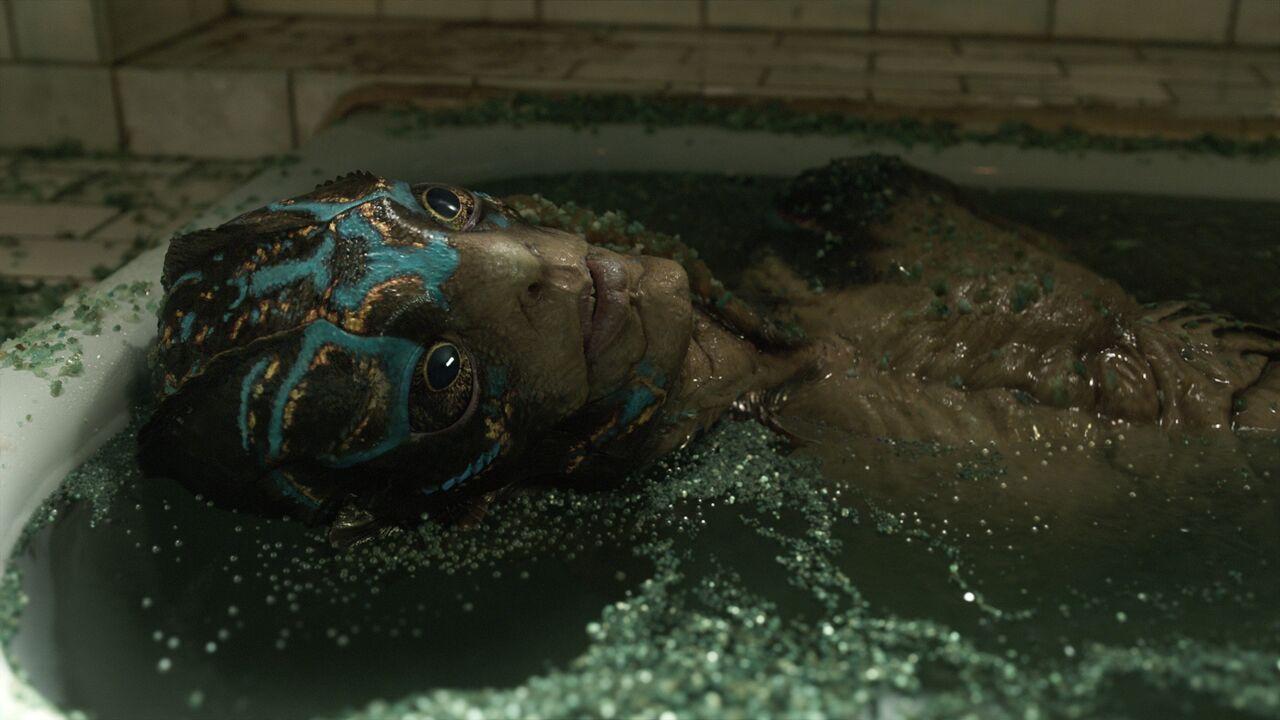