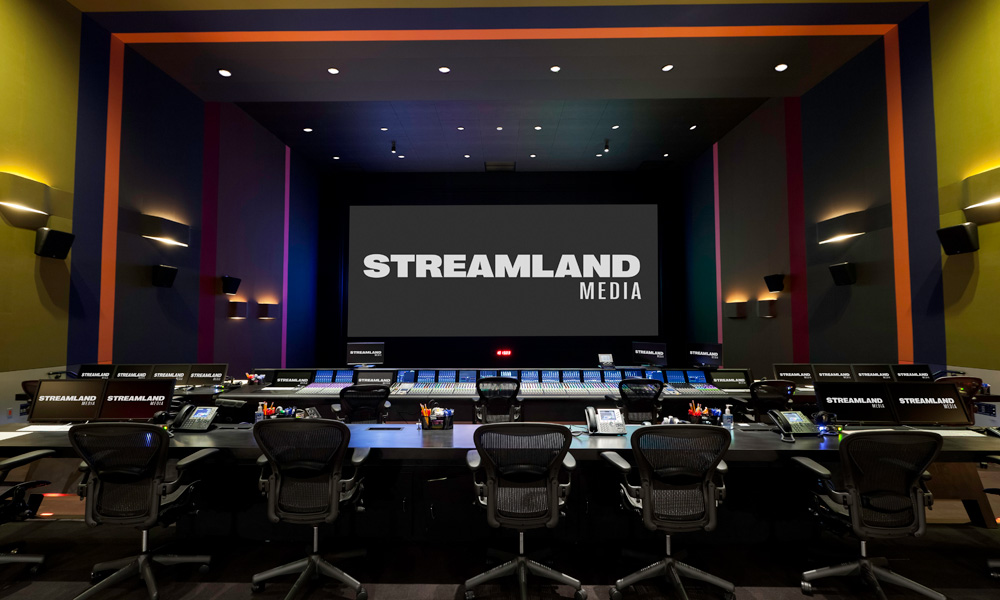 Streamland Media has completed the acquisition of Technicolor Post and integrated its services into Streamland’s picture, VFX, sound and marketing divisions. The acquisition brings new artists, technical experts and strategic locations to Streamland, solidifying the company’s commitment to support a global network of award-winning talent in service to post production.

“We have one clear vision – to build our global network providing best-in-class services with passionate individuals who are dedicated to creative excellence,” said Streamland CEO Bill Romeo. “We are excited to provide our clients with this expanded pool of top-tier talent, innovative technology and additional sites in Toronto and Atlanta.” 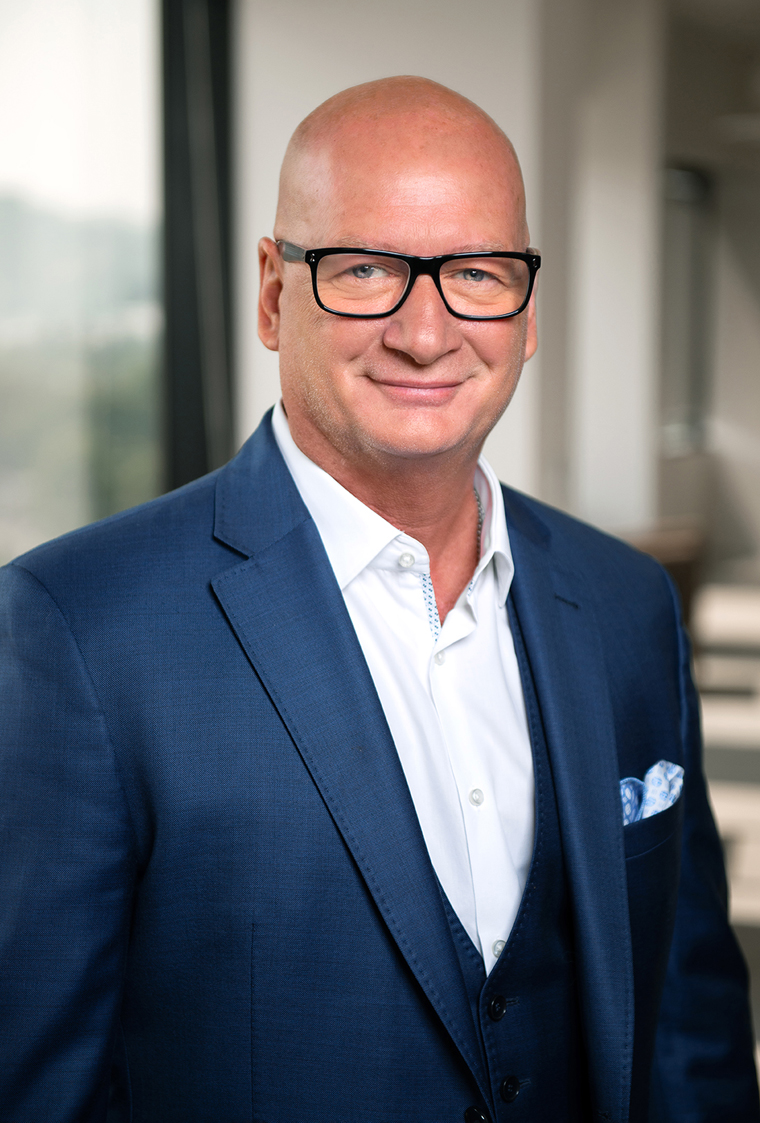 Sherri Potter will oversee the company’s worldwide picture and VFX services which include Picture Shop, The Farm and Ghost VFX brands. She will continue to ensure that each client’s creative process is enhanced throughout post production. Potter, who previously served as president of Technicolor Post and Technicolor VFX, was the first female president of a global post production business. Under her leadership, the company collaborated on numerous Oscar- and Emmy Award-winning productions. 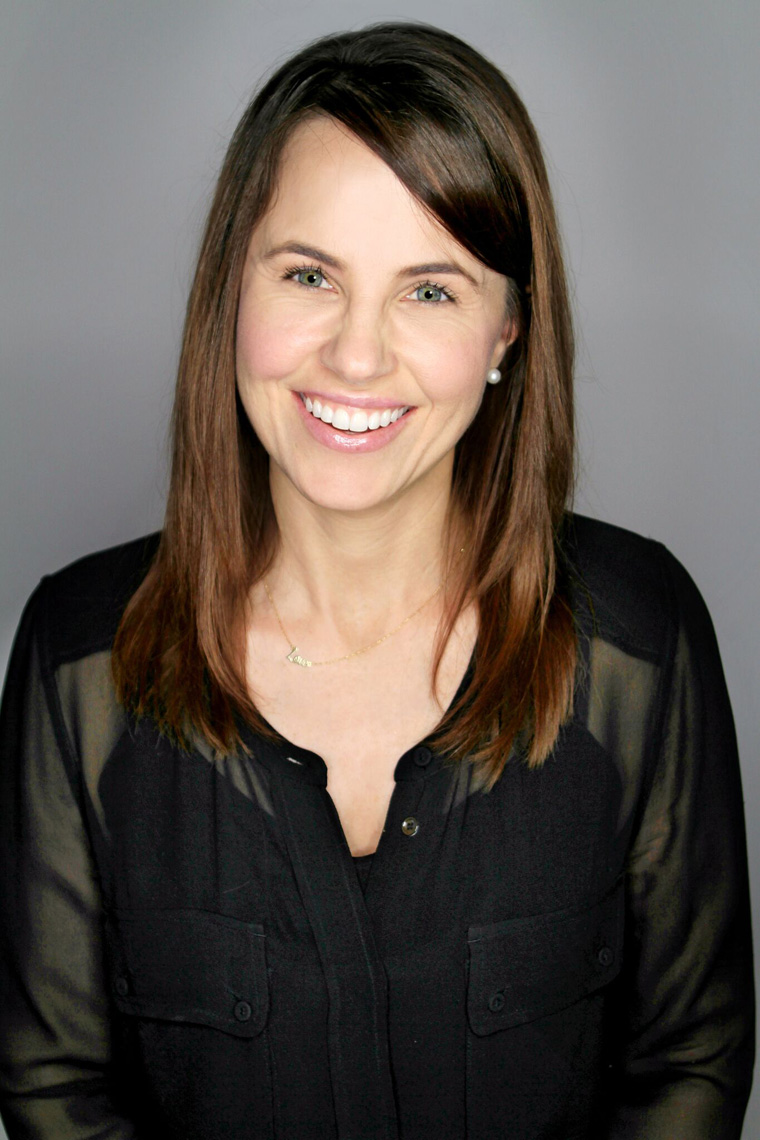 Robert Rosenthal will continue to lead all sound services for Streamland Media, under Formosa Group. He established the renowned Formosa Group in 2013, where he and his team foster a creative environment for the industry’s top sound artists to provide the highest-quality work to studios and content creators. Rosenthal’s professional focus has been exclusively in entertainment, including 20 years managing all aspects of post production sound for film, television and interactive entertainment. 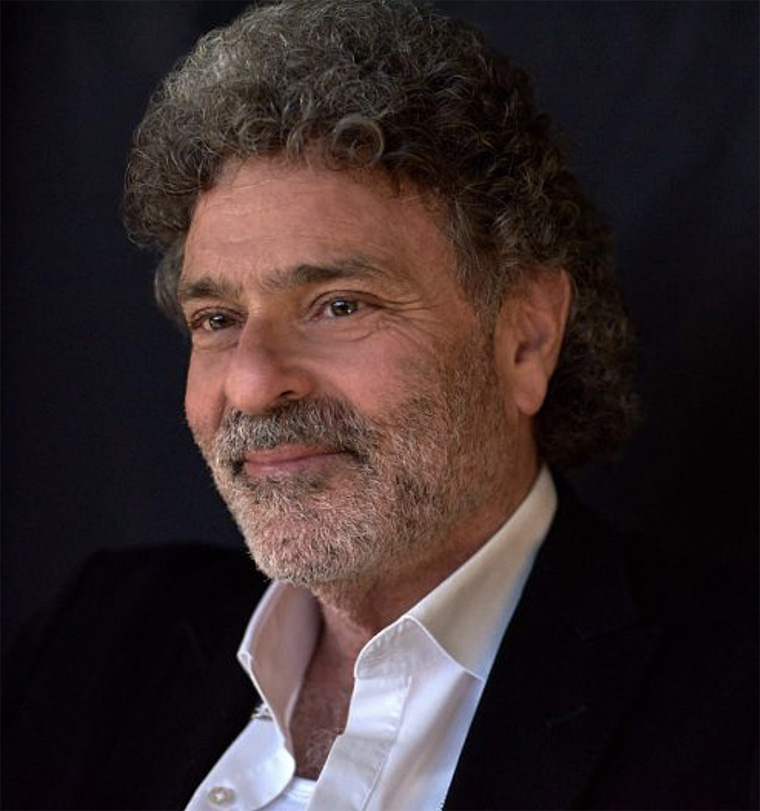 Jake Torem will oversee Streamland’s marketing services. He and his creative team at Picture Head have set the standard in the industry as a finishing powerhouse, developing a range of post production pipelines to meet clients’ needs. Under his leadership over the past 20 years, Picture Head has finished some of the highest profile Super Bowl spots and spearheaded marketing campaigns for some of the biggest motion picture openings in the industry. 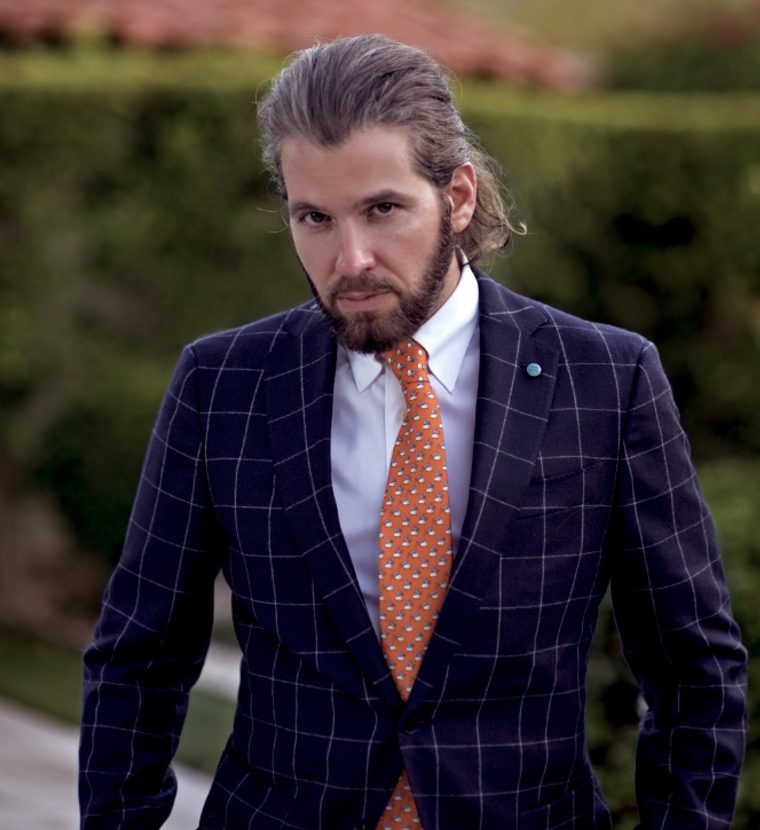 Streamland Media’s acquisition of Technicolor Post, which was first announced in January, is backed by Trive Capital and Five Crowns Capital.