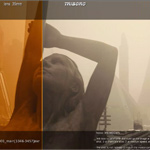 Blade Runner 2049, Zootopia, Cars and Guardians of the Galaxy are all hit Hollywood films that have something in common: They all used CityEngine, a procedural modeling software, to quickly and easily create 3D cities and other artificial environments that appeared onscreen. It makes some sense that the most recent accolades for CityEngine are the result of work in the motion-picture industry. As a concept, it was originally spawned from Pascal Mueller’s personal PhD thesis to create software that could be used specifically for films.

After surviving and thriving for many years under the start-up aptly named “Procedural,” it became clear that the potential for CityEngine stretched well beyond this initial target audience. So, the sale of Procedural to Esri, the world leader in spatial analytics, seemed like the logical next step. Esri has helped CityEngine make the leap from the motion-picture industry into many industries, including state and local government, commercial business and conservation, to name a few.

Fast forward seven years, and CityEngine is now playing a large part not only in numerous Hollywood blockbusters and some widely successful AAA games, but also as one of the go-to tools for creating high-quality visualizations in architecture and urban planning. Not a bad effort, really — especially when you add a recent collaboration with Epic Games and their flagship Unreal Engine into the mix.

The Wave of the Future

It’s clear to me which direction this is all heading. No matter whether you work in film, entertainment, GIS (geographic information systems) or any other industry that requires large-scale cityscapes, CityEngine should not be overlooked. It wasn’t so long ago that we were trying to convince people to shift their thinking from 2D to 3D. In my opinion, this shift is now going a step further. 3D is no longer enough, and we need to be able to visualize it more beautifully.

This is why I find it quite challenging to answer concisely when I am asked what CityEngine actually does. Being a procedural modeling software inherently means that the possibilities are almost limitless. Whether you want to create one building or many, you simply write a script in a language called CGA, which is native to CityEngine, and drag and drop the script onto your building footprints. This script can have as many or as few conditions in it as you want. Whether you choose to build upon real-world building footprints or recreate the mystical lands of Endor… or Mordor… or Hodor (OK, maybe not Hodor, but you catch my drift), the possibilities are all there.

This kind of world-building is exactly what Framestore, a Montreal-based visual effects company, did when tasked to create the environment for an imagined future version of Las Vegas in the Oscar-winning Blade Runner 2049. They used real-world building footprints from the city of Las Vegas and built up the future environment from there.

Recently, I played Sky Gamblers: Infinite Jets by Atypical Games with my kids. I found myself flying through the sky and dodging CityEngine-produced procedurally generated buildings — it was invigorating! (OK, confession time: I don’t actually have any kids. I just choose to play video games and it sounds more acceptable as a 30-something-year-old if you do this because of your kids.)

So yes, CityEngine is a procedural modelling software to create 3D city environments, but it is also software that will make your life easier, will allow you to create large cities in minutes, and takes away the tedious task of individually modelling each building while giving you more freedom to be creative. CityEngine is a tool that can help you create urban environments in movies, insane game base maps, or different urban planning building scenarios. It just depends on what you’re in to.

If you would like to try out CityEngine for yourself, you can download a free 30-day trial at esri.com. You can also join me for my weekly episode of CityEngine TV (The Hot CEat) on YouTube.

Taisha Waeny is project manager at Esri R&D Center in Zurich. She was also an application engineer for Leica Geosystems. 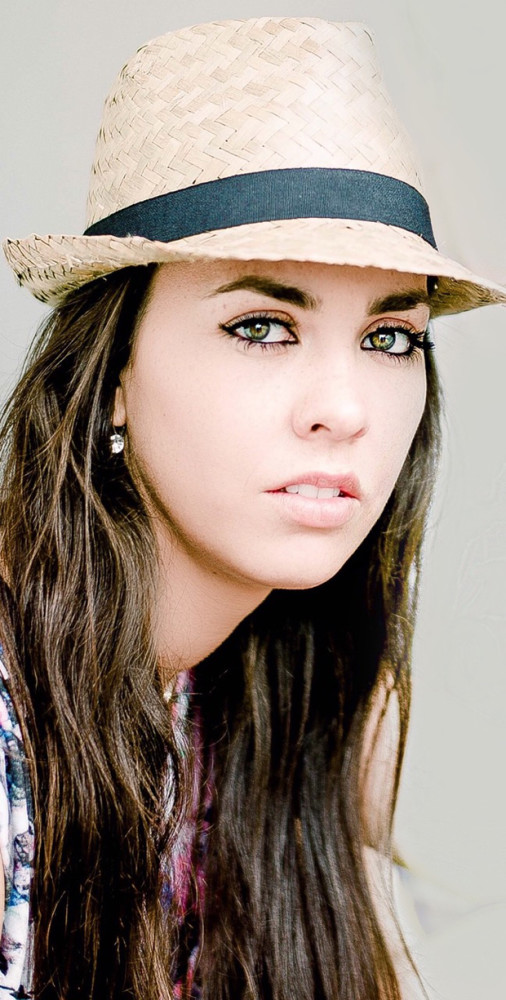 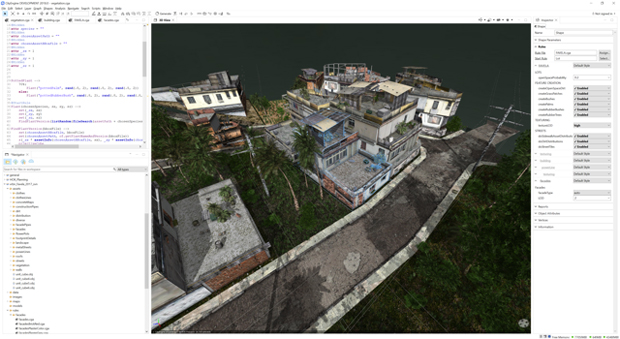 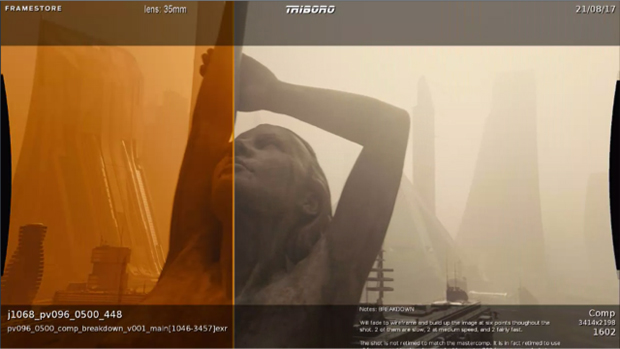 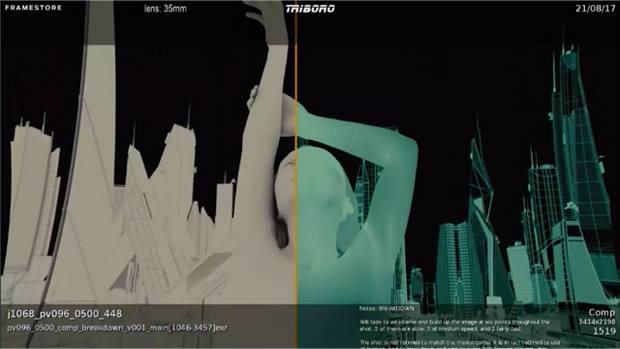