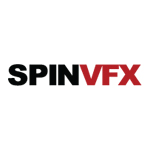 “We thank HBO and the VFX Production team for the opportunity to work on such a challenging and rewarding production as Game of Thrones,” says Neishaw Ali, Spin’s president and vfx producer. “We are extremely proud of the work that resulted from the teams effort and from being synergistically inspired by Steve Kullback and Joe Bauer.”

Jon Snow, Ygritte and the Wildlings climb the Wall, triggering a devastating ice slide. Comprised of over 80 shots, Spin created a 700′ ft wall, a couple miles in length (real world scale) that would hold up from any distance and any angle. Spin then simulated the entire ice slide event, shooting it from all cameras set up in the sequence that created a sense of scale and continuity over the sequence, playing out the action in real time.

“The Ice Wall was one of the most compelling sequences for us. The 3D build provided the camera range required to deliver the drama and fear of the climb, and of course, the realism of the ice slide,” says Doug Campbell, vfx supervisor (The Borgias, Jack Reacher). 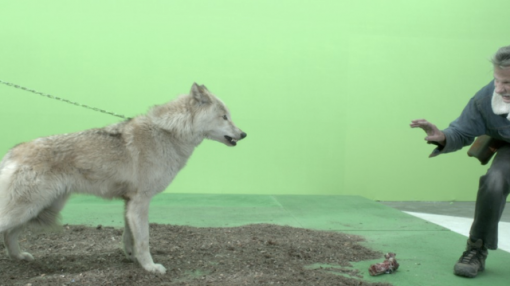 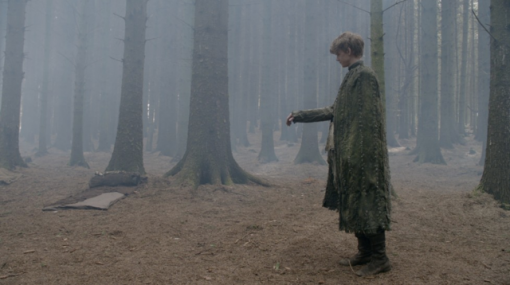 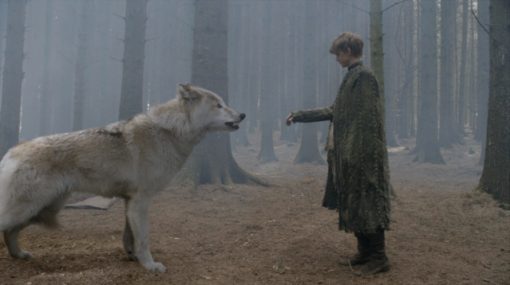