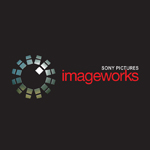 Sony has revealed plans to move the headquarters for its Sony Pictures Imageworks visual-effects division from Culver City to Vancouver, Canada.

The company plans to move into a new facility with room for up to 700 employees, giving it the largest footprint of any visual effects company in the city.

Vancouver has long been a leader in offering tempting incentives for entertainment companies and productions to locate in its borders. Its current tax incentives are among the most competitive in North America.

The move will surely spark the debate about productions leaving the Los Angeles area and the need for the city and the state of California to respond with their own incentives. A bill to expand California’s $100 million film and television tax credit program cleared the state Assembly last week; its fate in the state Senate is less clear.

How the company plans to handle the move as far as offering relocation to its employees in Culver City has yet to be determined and is expected to become clear in the coming weeks.

The front-end operations of Sony Pictures Animation — comprising about 125 employees — will remain in Culver City and includes development, story and production design work. Imageworks in Vancouver will do the animation work on future SPA projects.

“Vancouver has developed into a world-class center for visual effects and animation production,” stated Randy Lake, executive vice president and general manager, digital production services at Sony Pictures Digital Productions. “It offers an attractive lifestyle for artists in a robust business climate. Expanding our headquarters in Vancouver will allow us to deliver visual effects of the highest caliber and value to our clients.”

The company is deepening its Vancouver leadership with the addition of Mark Breakspear as visual effects supervisor and Shauna Bryan as vice president, new business and production executive. Both arrive from similar roles at Method Studios in Vancouver.

Sony Pictures Imageworks’ 74,000 square foot production headquarters will be located at the Pacific Centre, a Cadillac Fairview property, in downtown Vancouver, near many of the city’s most popular restaurants, hotels and cultural attractions, and close access to main railway and rapid transit lines. 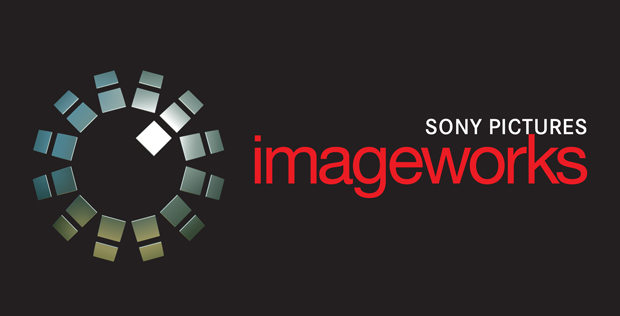