“It’s our goal to provide illustrators, graphic designers, animators and 3D artists as well as novice users and hobbyists with a resource for telling their stories in 3D, via images and video,” said Steve Cooper, senior product manager of productivity and graphics at Smith Micro. “Poser not only provides professional users with powerful tools for creating 3D character content and scenes, but also offers a variety of easy-to-use features and pre-loaded figures and props that allow beginners to get into 3D art without forcing them to master figure modeling, texturing and rigging.”

Poser comes with pre-built, ready to use 3D characters that enable users to begin posing and animating right out of the box. Supported by tutorial videos as well as by an experienced team of content creators, developers, QA testers and customer service and support teams, the full featured software is reliable, well documented and easy-to-learn. 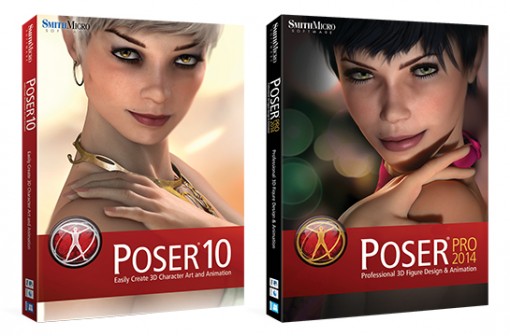