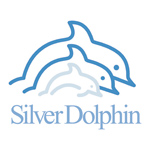 Baker & Taylor Publishing imprint Silver Dolphin Books, an award-winning publisher of educational, novelty and activity books for children and young readers, will be getting in on some app action thanks to the recent acquisition of app publishing rights to evergreen brands Little Critter and Richard Scarry. The company plans to releases six innovative apps in the next year for the popular kids brands, as well as all-new IP Astro B-1. The announcement was made by Silver Dolphin VP & publisher Jon Rosenberg, who is spearheading the launch of the new app business.

The apps are being developed by Appy Award-winning producer and developer John Sansevere (Little Critter: Where’s My Frog) and are scheduled for release in 2013 for both iOS and Android platforms.

Little Critter, the property targeting 4-7 year old kids created by author and illustrator Mercer Mayer in the 1970s emphasizes the humor of striving to understand the grown-up world while instilling core values of love, compassion and empathy. The new app, Little Critter: The Trip is slated for a January release and will allow users to engage with games and activities appropriate for a basic preschool and early elementary curriculum including identifying numbers, shapes, colors, patterns, letters and simple words as well as solving simple equations. 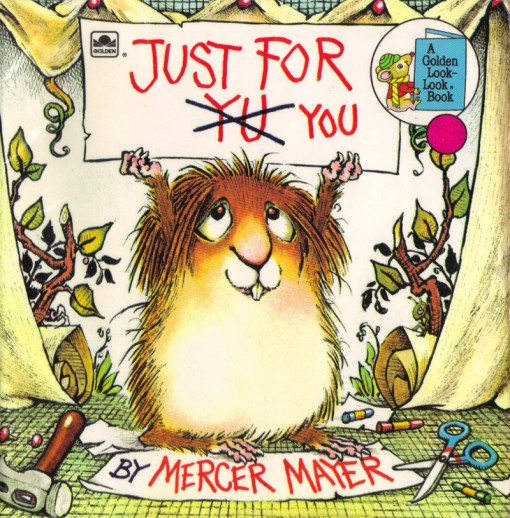 Richard Scarry’s Busytown, first published in 1975, is a trusted favorite with kids 4 and up around the world, helping them develop new ideas and ways of looking at the world, imparting skills and creating new approached to common dilemmas. The first Richard Scarry’s Busytown’s Busy Kids app, out spring 2013, will celebrate everyday life in the colorful world as users help characters solve problems while being guided by a reassuring third-person narrative voice. 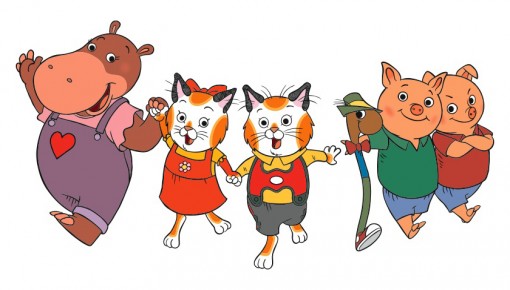 Astro B-1 hinges on the maxim “it takes all types to make the world go around”—set on the tiny star Asteroid B-1, the different groups of whimsical inhabitants must learn to live in harmony despite their opposing traits and clashing personalities. Conceptualized and developed by John Sansevere, the property seeks to promote respect and understanding among all children. The first Astro B-1 is slated for summer 2013.