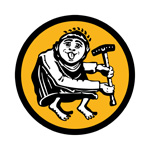 Amid all the buzz-worthy happenings at the SIGGRAPH confab in Anaheim, software developer The Foundry has a number of exciting announcements for animators and visual effects artists. Of great note is the newly announced technical collaboration with Pixar Animation Studios to bring Foundry’s lighting tool KATANA and Pixar’s RenderMan vfx and animation renderer (both recently utilized on Pixar’s theatrical short The Blue Umbrella) together to create a new toolset. KATANA will now include a full RenderMan license as standard, as well as a base set of shaders and free KATANA batch render licenses to help artists capitalize on the RenderMan pipeline; the results of the collaboration will be available to all customers in future KATANA releases.

In acquisitions news, Foundry has added web-based visual story development tool FLIX to its growing software portfolio, originally developed at Sony Pictures Imageworks. FLIX allows creative collaborators including directors, editors, cinematographers, storyboard and previz artists to work together in one easy-to-access place to hone and perfect ideas and concepts as they develop a project’s visual story. The tool has been used in over 15 Sony feature projects, including The Smurfs, Hotel Transylvania and the upcoming features The Smurfs 2 (July 31) and Cloudy with a Chance of Meatballs 2 (September 27). FLIX is not currently available off the shelf but interested facilities can contact The Foundry to learn more.

Finally, good news for users of MODO and MARI. Modeling, rendering and animation package MODO is now available for Linux OS, making it usable on all three major platforms—and with the release of the Linux version, MODO customers can now benefit from Foundry’s standard maintenance offering for those who require predictable budgeting. 3D digital painting tool MARI made a splash at Apple’s WWDC conference this year with a dedicated session on its use in Pixar’s Monsters University—it was also announced that the tool will be coming to Mac OS later this year, and The Foundry began the beta roll-out of MARI for Mac at SIGGRAPH. 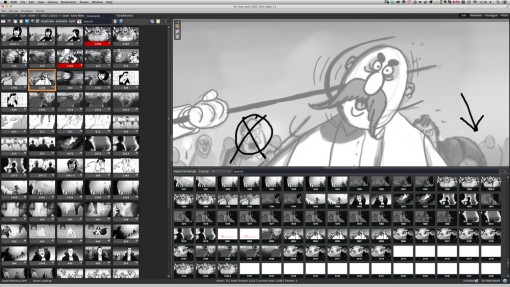