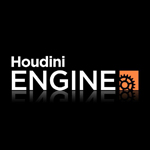 Toronto’s Side Effects Software has unveiled its Houdini Engine, which allows for deep integration of Houdini technology into a wide variety of Digital Content Creation tools. Now both film and game studios can load Houdini Digital Assets into their go-to applications and build a more integrated procedural pipeline that does not rely on baked-out data.

The Houdini Engine is a compact API which extracts Houdini’s core technologies into a powerful procedural engine for film and game studios to integrate into proprietary applications. Experimental plug-ins for popular DCC apps such as Autodesk Maya and the Unity game engine are under development at SideFX Labs.

“The Houdini Engine makes it possible for more CG artists to experience the power and flexibility of our procedural workflow.” says Kim Davidson, President and CEO, Side Effects Software. “ In essence, we have turned Houdini into the world’s most powerful plug-in for any number of DCC apps.”

The Houdini Engine is also being used to power plug-ins for Autodesk Maya and the Unity game engine editor which will be released in the coming months as experimental software from SideFX labs. Side Effects is making these plug-ins available to artists to solicit feedback from the wider CG community before taking them to market. All CG artists interested in testing these plug-ins are invited to go to labs.sidefx.com to sign up for the upcoming technology preview.

“When it comes to creating game assets, Houdini’s procedural workflow is a massive time saver,” says Jacinda Chew, Studio Art Director at Insomniac Games. “Even better, with the release of the Houdini Engine we can bring Houdini Digital Assets directly into our proprietary level editor and game engine. Artists and designers can use the interface they are most familiar with to create assets procedurally or use their regular toolset to create or customize assets and instances manually. This means we can build and iterate faster. And as an independent developer heading into the next generation of consoles, that’s a big, big win for us.” 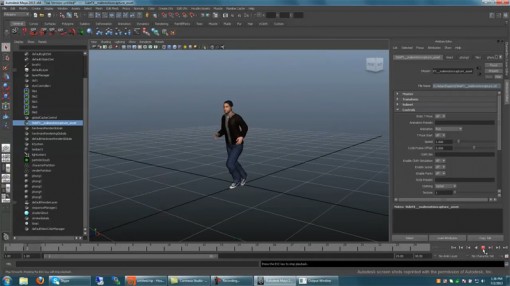