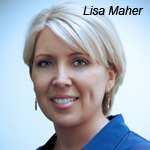 “I’m delighted to be joining the very talented shade team,” says Maher. “It’s an important time in our industry, especially here in California. I believe that shade is well positioned to be at the center of the rapid changes that are taking place. The focus at shade has always been on building collaborative relationships based on quality work, trust and reliability. I’m looking forward to helping Bryan [Godwin, founder] and David [Van Dyke, EP] expand those relationships.”

Maher most recently served as BDE at Fuel VFX and Dr. D Studios, where she represented the Australian shops in the Los Angeles marketplace. Prior to that, she spent 16 years producing visual effects, overseeing facility work on 25 productions–mainly at CIS Hollywood and Rhythm & Hues. Maher’s feature credits include Tropic Thunder, The Mummy: Tomb of the Dragon Emperor, I Am Legend, Evan Almighty, Pirates of the Caribbean: Dead Man’s Chest and Ocean’s Twelve. In her new role, Maher will report directly to Godwin and Van Dyke. Current feature projects at Shade include The Wolverine and Echo. 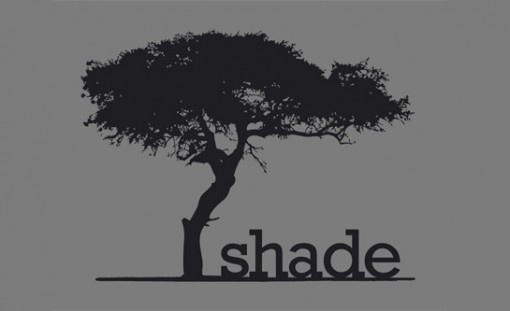