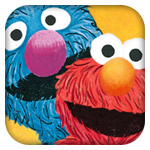 Sesame Workshop has announced the launch of three of its most popular Sesame Street apps on the Amazon Appstore for Android; Elmo Loves 123s, Another Monster at the End of This Book and Potty Time with Elmo are among the first Sesame Street apps available for Kindle Fire. The programs are listed on the Appstore for an introductory price of $0.99, as well as being available as part of Kindle FreeTime Unlimited.

Sesame Workshop collaborated with Amazon to bring Sesame Street ebooks and television episodes to Kindle Fire as part of Kindle FreeTime Unlimited last year. Kindle FreeTime Unlimited is Amazon’s content service built just for kids, and includes access to thousands of books, games, educational apps, movies and TV shows for kids ages 3-8. The initial apps use interactive play to teach pre-k skills like numbers, literacy and socio-emotional concepts. Another Monster at the End of This Book was created in association with Callaway Digital Arts; Potty Time with Elmo is co-produced by Publications International.

Sesame Workshop is also offering two free apps through Amazon: Sesame Street for Military Families and Sesame Street Divorce, both part of the Sesame Street outreach initiatives. The free apps offer resources for parents of preschool and school-aged children to help cope with transitions common to military families and to families dealing with divorce or separation. In the coming months, additional Sesame Street apps including The Great Cookie Thief and Elmo Loves ABCs will arrive in the Amazon Appstore and Kindle Fire. 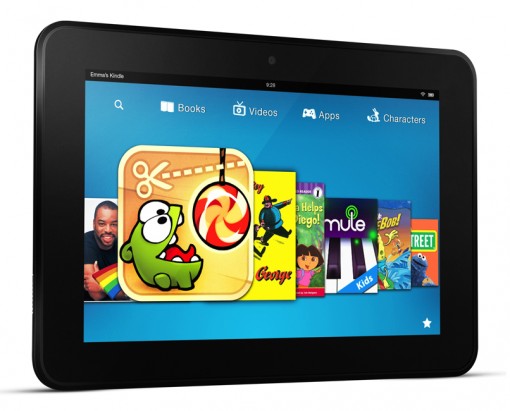