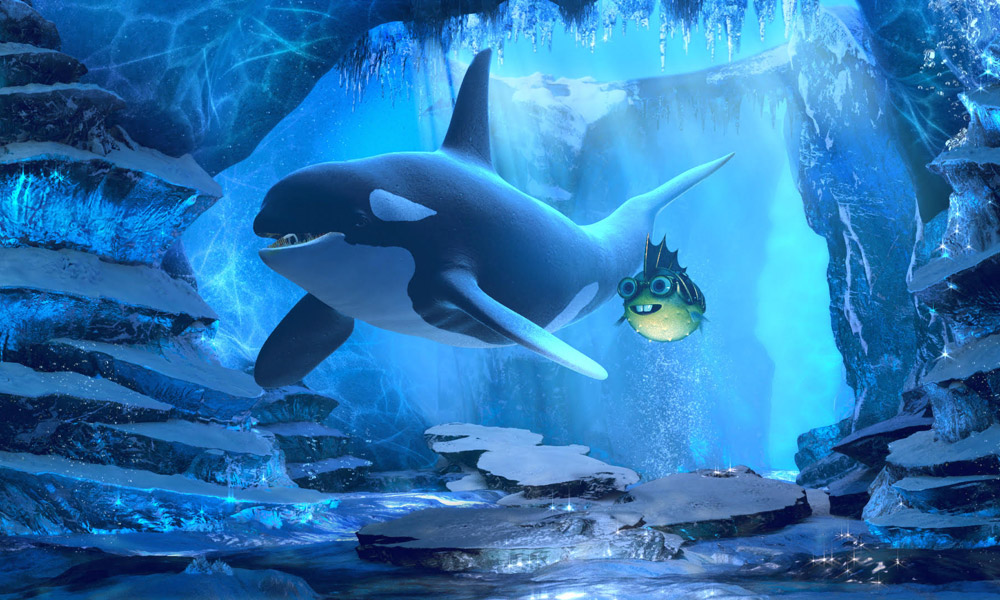 20,000 Leagues Under the Sea: An Interactive Adventure, at Moody Gardens (Super 78)

The visual effects industry in Serbia has been developing in parallel to the country’s efforts to attract international crews to filming locations. An ecosystem of boutique studios staffed with accomplished talent have been established under an export-oriented strategy, and more than 80% of their cumulative output is produced for international clients and markets.

The last two years peaked in annual turnover, and new post-production facilities were established to offer comprehensive set of services, all thanks to the incentive scheme that enables projects that spend a minimum of 150,000 euro (~$180,830 USD) on any phase of post production, animation or VFX services to apply for 25% cash rebate administered by Ministry of Culture as of this year. The Ministry has just released additional funds for 2021 with a call for applications open all year round.

“One of the largest [productions] we have been involved in is Don’t Breathe 2, wrapped in Belgrade and currently under post production. We were approached by Lionsgate before the production started and were later hired to technically supervise the filming set for visual effects,” said Milovan Mladenovic from Crater Studio in Belgrade. “For us as a VFX studio, the incentives were indirectly very crucial on this project. The filmmakers chose Serbia as the shooting location, and had a local production partner through which they utilized the incentives for all services, including VFX. On other projects, when we are a direct vendor to the [client], the incentives are equally painless as we manage the entire process from start to final payment. All the client needs to do is sign the contract and some additional paperwork, and wait for the finalization of the process.” 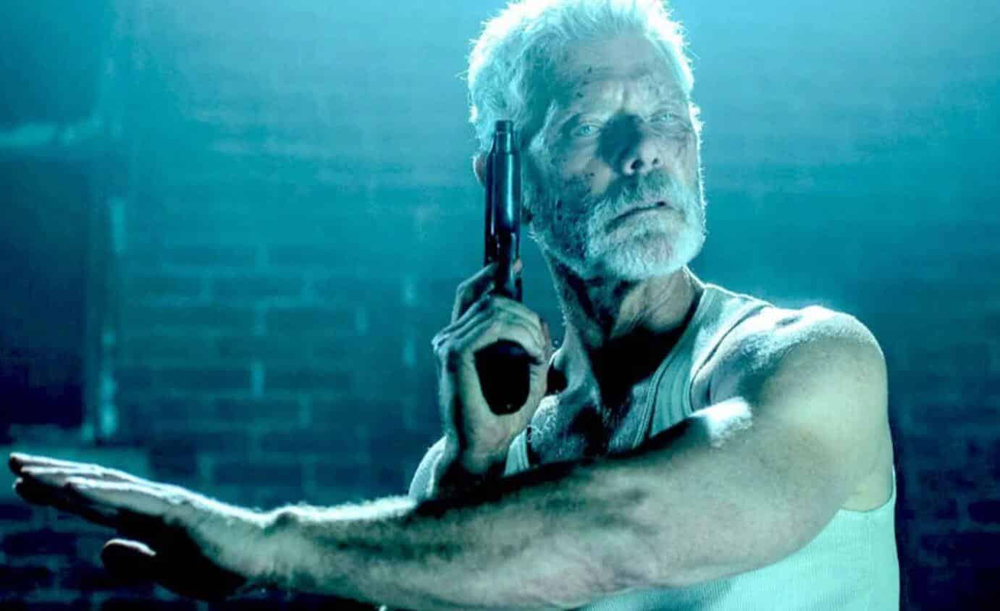 The COVID-19 pandemic accelerated the number of projects that decided to use Serbia’s VFX infrastructure and talent pool, which is pushing further investments in both facilities as well as training. The success of 3Lateral and their Metahuman technology, now part of the Epic Games, is boosting the country’s international reputation as a hotspot of talent. With a broad range of projects that span into niche markets (such as theme park rides or cinematic trailers) completely produced by Serbian studios, the incentive scheme becomes a substantial element to enhance creativity.

For DigitalKraft, the Serbian cash rebate has always been a good thing to have to offer clients when it comes to pitching for larger scale projects.

“We have used it several times now since it gives our clients the confidence to take on more creative and ambitious ideas without the concern of overspending their actual budget,” said Alan Robertson from DigitalKraft. “We have found it has convinced Super 78 to return to us for more help in realizing their immersive and ambitious theme park projects. We are also working with a Polish company to help produce VFX for their film The Peasants. The rebate has allowed us as co-producers to increase our contribution to the funding of the project.”

The most recent addition to the Serbian post-production infrastructure has been opening of the 247 Hub, a premium color grading facility featuring a Baselight suite and partnership that will significantly boost technical training for up-and-coming cinematographers and colorists in not only Serbia but also southeast Europe, as well as offer a home away from home to international productions shooting in Serbia with the highest technical standards when it comes to available screen equipment.

The Serbia Film Commission is actively working with the visual effects community through conference and platform CGA Belgrade to enhance collaborative potential and training opportunities for growing number of talents entering industry.

For detailed information on how to access film incentives, visit www.filminserbia.com/incentives.