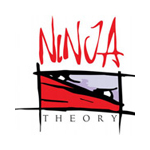 Ninja Theory and partners Epic Games, Cubic Motion and 3lateral made major waves at GDC back in March with the live performance of a scene from Hellbade: Senua’s Sacrifice created with real-time motion capture and rendering. At SIGGRAPH in July, the teams introduced “Realtime Cinematography” — performing, capturing, editing and rendering a complex scene live on stage in minutes for over 2,000 audience members. This feat earned them the SIGGRAPH Award for Best Real-Time Graphics and Interactivity.

You can watch the full SIGGRAPH presentation here.

“We have demonstrated working solutions today, and want to push forward the future of realtime entertainment, be it live performances of digital characters for stage or broadcast, shooting fully-rendered CG scenes in realtime for previs, or interacting with believable characters in VR,” said Ninja Theory co-founder Tameem Antoniades. 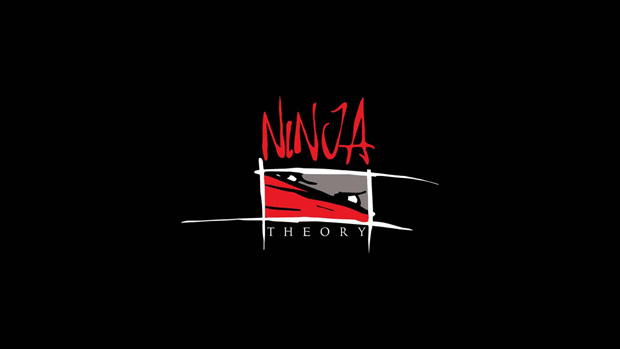