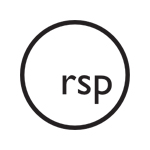 Taking advantage of the steady rise in international film and TV production in Australia, Oscar-nominated visual effect studio Rising Sun Pictures has expanded is Adelaide-based operations by opening a front-end office in Sydney.

The new site will operate out of Fox Studios Australia and support productions on the lot and in the Sydney area. It will also be fully secure, with a private data link to the main facility (and its VFX resources). RSP is currently working on a variety of projects for 20th Century Fox, Paramount and others.

“It will be very helpful to our clients to have an experienced creative team on hand to assist with planning and shooting,” says RSP co-founder and Managing Director, Tony Clark. “It will result in a seamless workflow from shoot through to post production.”

In addition to benefiting international productions, RSP’s new location will be a boon to native Australian productions, as many local filmmakers and producers are based on or near the Fox lot, using it for shooting, editorial, production and post-production activities.

Rising Sun Pictures has created visual effects for a number of major studios, working on over 100 film and TV projects including X-Men: Apocalypse, Game of Thrones Season 6, The Legend of Tarzan, Gods of Egypt, Pan, X-Men: Days of Future Past, The Hunger Games franchise, Harry Potter franchise, Gravity, The Wolverine, Prometheus and The Great Gatsby. 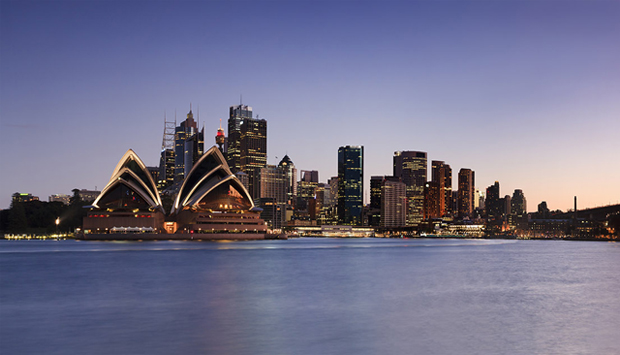