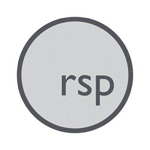 South Australian effects house Rising Sun Pictures was responsible for over 260 visual effects shots for James Mangold’s new Marvel-inspired actioner The Wolverine (Twentieth Century Fox, in theaters now). Among the huge vfx package delivered by RSP was a recreation of the World War II atomic bomb attack on Nagasaki, Japan, as well as digital environments including a snow-covered Japanese village and combat effects like digital copies of Wolverine’s iconic claws for use in numerous challenging stunt scenes. The work was completed under the supervision of vfx supervisor Philip Brennan and vfx producer Jamie Stevenson; RSP’s team was led by vfx supervisor Tim Crosbie.

For the atomic bomb blast in a flashback sequence, the artists worked from archival footage to create a CG model of Nagasaki and the towering mushroom cloud produce by the bomb. They also created radioactive shockwaves, pyroclastic waves and debris elements for the destruction of the POW camp where Wolverine is being held.

“The view of Nagasaki, seen from across a harbor, required an extensive digital matte painting,” notes Crosbie. “We started by modelling the bomb after photographs of the actual blast but James Mangold wanted something unique and so pushed the blast into something never before seen. We were able to leverage research we had done for previous destruction effects to make an event that is much, much bigger and more immersive. It’s exciting stuff.”

RSP built a detailed 3D model of the POW camp based on location in Sydney and blew it apart with shockwaves, one of which carries Wolverine through the air only to land against a stone well where he shelters a Japanese soldier with his body as hut components and pieces of wood fly by.

In a major action scene set in a snowy Japanese village where Wolverine is attacked by an army of Ninjas, RSP built on live-action shots from a partial set in a Sydney car park, extending the set with CG buildings, mountain ranges and a digital version of a lab, then covered the lot with snow. High, wide-angle views of the village are fully CG. Artists also had to create the torrent of arrows trailing ropes fired by the Ninjas to subdue Wolverine. This required match-moving a detailed CG model of Wolverine and using that to drive the arrows, rope dynamics and choreography as well as determine the timing of each arrow show.

Digital replacements for Wolverine’s claws were crucial for scenes involving dangerous stunts. For these, star Hugh Jackman wore stubs or tracking markers to serve as guides for match-moving the digital claw assets. Brennan provided RSP with a full HDRI set for each shot requiring effects, so other artists knew what lighting was required. Each claw was rendered out in blood stained or cleaned versions. The studio was also tasked with adding digital wounds to Wolverine during his many fights, filling a bucket with murky liquid used to create poisoned arrows, massive set extensions replacing iconic Sydney landmarks with Japanese structures, and matte painting and environmental elements for a scene in Canada’s Yukon as well as all shots of the Yashida lab. 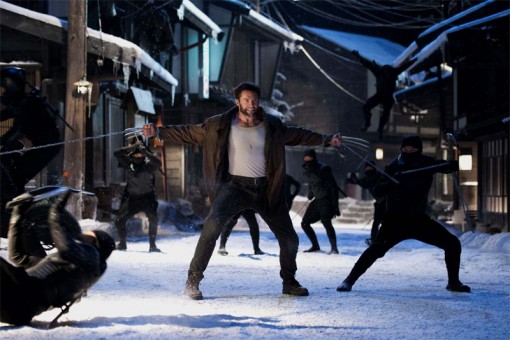 Check Out ‘Wander Over Yonder’s’ Opening Sequence
9 Story’s ‘Fugget About It’ Comes to U.S. Via Hulu