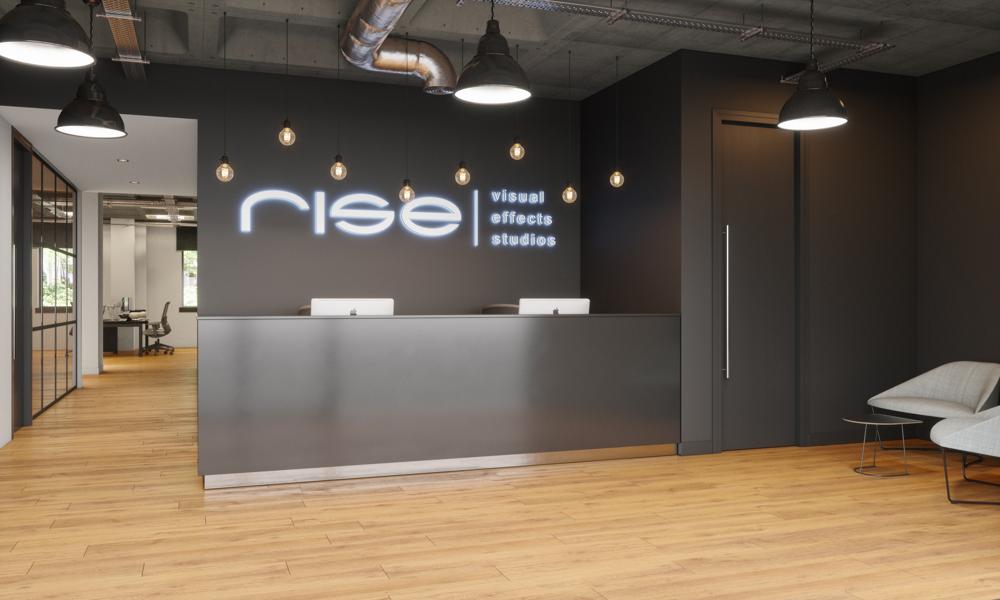 RISE | Visual Effects Studios, one of mainland Europe’s leading visual effects houses for feature films and TV, will be opening its brand new office in London in September. The facility will be headed by newly appointed Managing Director Lara Lom.

“There has never been a better time than the latter half of 2020 to expand the RISE brand to Great Britain,” said Lom. “Obviously, the market has taken a hit from film shoots being put on hold due to the COVID-19 pandemic. But, at the same time, the entire film industry is looking to the visual effects companies to help them re-boot the business as we know it, whilst maintaining the highest safety standards for the crews.”

Swiss-born Lom, who studied in London and the U.S. and went on to work at numerous VFX houses in London, Boston and Berlin, gathering experience as a VFX producer on such films as Avengers: Infinity War and Avengers: Endgame, will also spearhead the new office as an executive producer.

“London is home to the most diverse creative talent in the world,” Lom added. “It has such a rich filmmaking culture, having always been at the forefront of developments and often even predicting the future of where the industry is heading.”

Florian Gellinger, one of the co-founders of RISE and exec producer for its four German studios, commented, “We are very excited about having Lara on board. She has been handling all of the local development now for almost a year and shares our passion for what we do. London was always the place we were dreaming of having a space for gathering talent and to create an environment for creative discussions. The VFX studios and facilities in London are the best in the world and we’ve been inspired by their work since we started RISE. We would be thrilled to be collaborating with them on some very exciting projects in the near future.”

The London studio is built around the idea of providing all of the core ingredients for a digital production hub: a state-of-the-art screening room, great conference room, space for 50 artists and editorial as well as an original traditional British pub for a pint after work as an homage to the early days of VFX in SoHo.

Conversion work on the office’s premises is currently underway and its opening is expected in mid/late September in Holborn.

RISE’s offices in Germany are based in Berlin, Cologne, Munich and Stuttgart, employing up to 280 artists in total. Each location offers competitive film rebates of up to 45% on VFX work. RISE is a mid-sized VFX facility, which has become a key player in the international film landscape handling high-end VFX work for a wide range of clients. The company has been part of the Marvel family since the first Captain America, with its other credits including Matthew Vaughn’s The King’s Man, HBO’s Westworld and Lovecraft Country as well as Netflix’s Stranger Things. 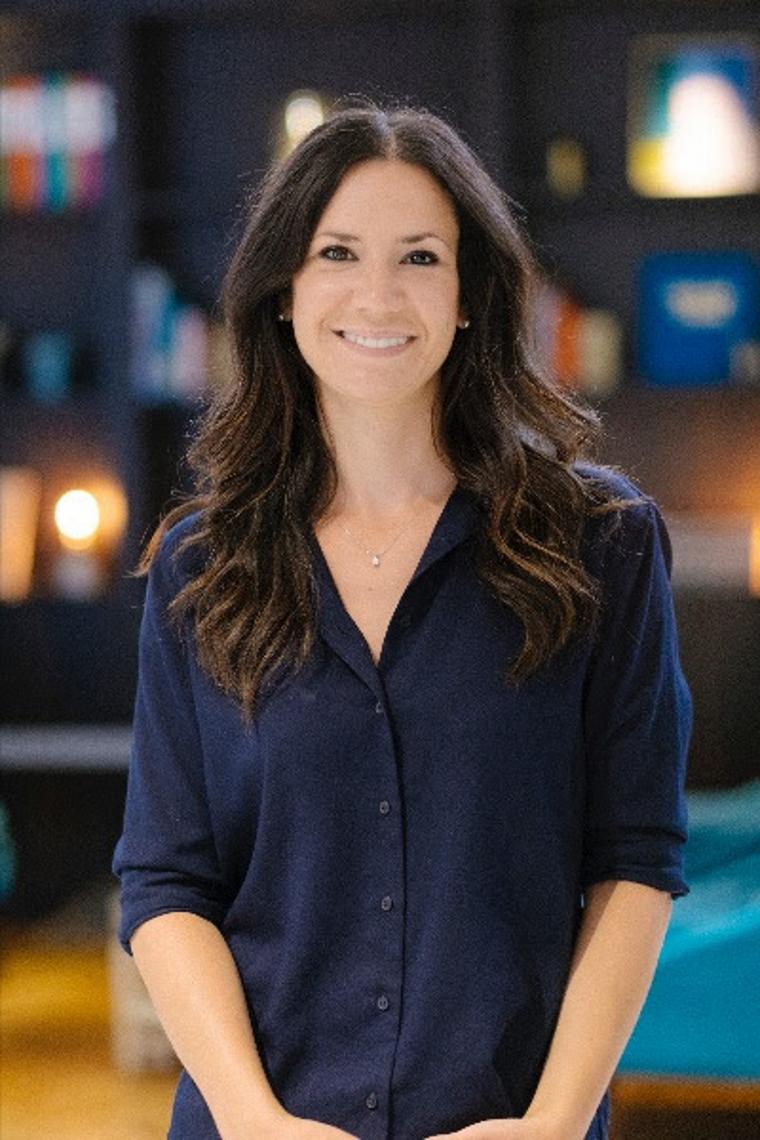