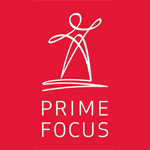 Reuters is reporting that Prime Focus World, a visual-effects house that worked on such hits as Avatar and the Harry Potter series, is considering a bid on Digital Domain Media Group, which has filed for bankruptcy protection.

Prime Focus World has operations in India, where the company was founded in the 1990s, as well as London, New York, Los Angeles and Vancouver. In addition to visual effects, Prime Focus does 3D conversion and various postproduction services. Its most recent credits include the likes Dredd 3D, Men in Black 3, Frankenweenie and Total Recall.

Last week, Digital Domain announced that financial troubles were forcing it to close down its Florida headquarters and restructure to focus on its core businesses of visual effects. The company said it had agreed to sell most of its assets to Searchlight Capital Partners subject to a better offer and court approval. Digital Domain filed for Chapter 11 bankruptcy protection on Tuesday.

Digital Domain was founded by James Cameron, Stan Winston and Scott Ross in 1993. 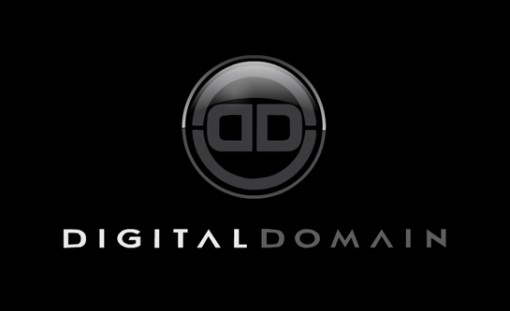