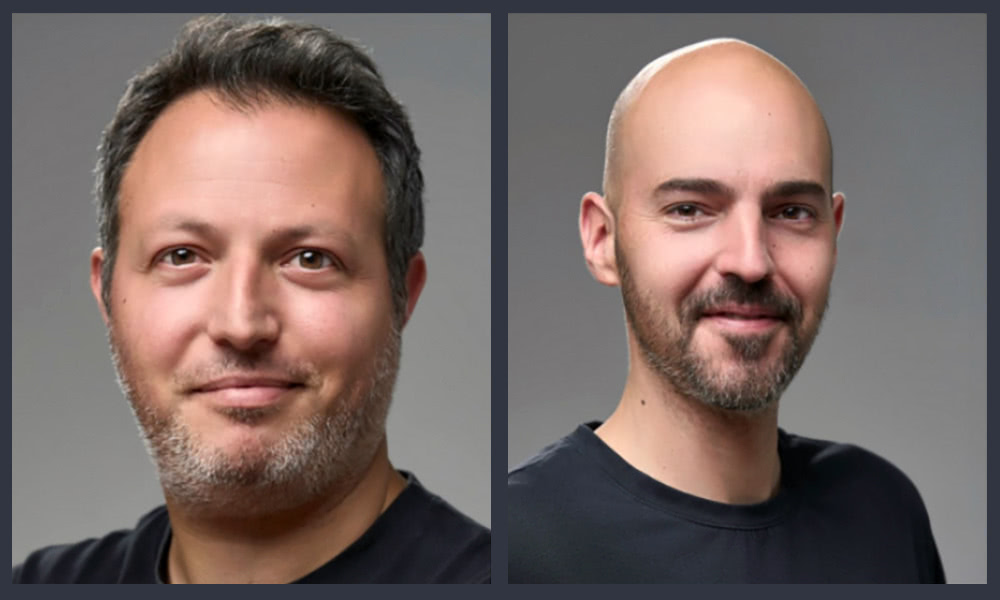 Renowned vfx and animation firm ReDefine has announced that it’s opening a new studio in Barcelona as part of its ongoing expansion. ReDefine, which is part of the DNEG Group, is aiming for a strong presence in the thriving Spanish center and to cater to the needs of its global entertainment clients.

The Spanish studio is currently hiring  and slated to officially launch in September. The Barcelona base with join the company’s other European studios in London and Sofia, Bulgaria; as well as its network of global studios across North America and India. ReDefine’s recently did vfx work for top streaming projects such as Obi-Wan Kenobi (Disney+), The Essex Serpent (Apple TV+), Hustle (Netflix) and Halo (Paramount+).

“I am thrilled to announce our latest ReDefine studio in the beautiful city of Barcelona,” said managing director Rohan Desai. “Spain’s film and television industry is booming, and there is a wealth of talent in the country that I hope will be as excited about our new studio as I am. Jordi, Dani and Patric each have impressive experience and credentials, and I am delighted that they will be heading up Barcelona, the twelfth studio in our global network.”

“Dani and I have spent our careers working in visual effects companies all over the world, so to set up a brand-new studio in our hometown of Barcelona is incredibly exciting to us,” said Cardus. Buhigas added, “Spain is fast becoming a key hub for international productions, and we look forward to our studio working on both local projects and international shows as part of ReDefine’s global network.”

“We have some fantastic career opportunities for talented individuals with a passion for storytelling to come and contribute to some amazing new shows,” added Roos. “There is a great pool of talent in Spain, and we want to provide the opportunity for artists to come and work as part of our global team on some exciting and high-profile projects – all from the incredible city of Barcelona.”

ReDefine is currently hiring across all job roles and levels;  To apply, you can submit speculative applications via the ReDefine website.