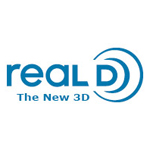 RealD is showing off the next wave in theatrical screen technology at the CinemaCon event in Vegas this week, revealing what gave extra oomph to the world premiere of Peter Jackson’s The Hobbit at Wellington, NZ’s Embassy Theatre and a screening of The Croods at DreamWorks Animation’s Campanile Theater earlier this year. Called “Precision White Screen,” RealD’s new technology claims to combine the most utile traits of a white screen and silver screen.

Silver screens are used for projecting polarized 3-D (required for RealD 3D presentations), but they create a focal light point—or “hot spot”—with light tending to dissipate from the screen the further it gets from this spot. White screens are prioritized for 2D projections due to their more even light distribution and higher gain over silver screens. According to RealD’s statement, Precision White Screen for RealD 3D systems merges “2D white screen performance with the ability to project polarized 3D images” and “features edges four to five times brighter than a standard silver screen. The improved screen efficiency results in 40 percent more total light coming off the screen, providing more uniform brightness than a standard silver screen.”

“RealD has been a great innovator dedicated to delivering the highest-quality moviegoing experience,” said DreamWorks Animation CEO Jeffrey Katzenberg in a statement. “They’ve now raised the bar even higher with the introduction of Precision White Screen technology. Once again, the winners will be audiences and exhibitors alike.”

DWA’s Campanile Theater is one of the technology’s test sites. CinemaCon attendees can learn more at Wednesday’s filmmaker’s roundtable or at the product presentation Thursday. 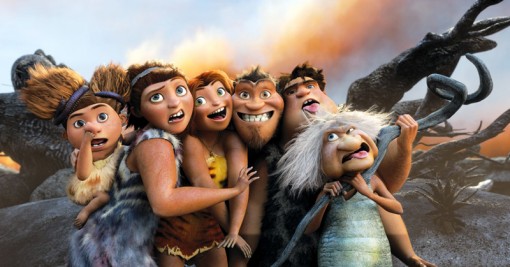