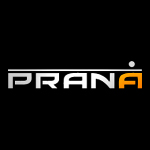 A holding company associated with Prana Studios has won the bid to acquire bankrupt vfx studio Rhythm & Hues. A court hearing on confirmation of the winning bidder is scheduled for 10 a.m. Friday.

Based in Los Angeles and Mumbai, Prana Studios is best known for providing the animation for DisneyToon projects such as the upcoming 3D feature Planes and Tinker Bell movies and Summertime Entertainment’s upcoming Legends of Oz (formerly known as Dorothy of Oz) feature.

Among the other bidders were India’s Prime Focus; a Chinese entity involving Jiang Yanmin, president of China Lion and the animation and vfx company Psyop.

On Thursday morning, South Korea’s JS Communications filed a conditional objection in connection with the auction. JS had pulled out of being the stalking-horse bidder after it missed its court-mandated deadline of March 19 to execute a binding asset sale and purchase agreement in connection with its stalking horse bid.

Post filing for bankruptcy, R&H has been able to operate thanks to $17 million in loans from Universal and Fox which allow the studio to continue work on Universal’s R.I.P.D. and Fox’s Percy Jackson: Sea of Monsters, and $5 million in financing from Legendary, which will pay R&H for the completion of work on their movie, Seventh Son.

R&H filed for chapter 11 bankruptcy protection on Feb. 13. The troubles of the Oscar-winning studio made a big splash in the media and triggered a global call for unification in the vfx industry. 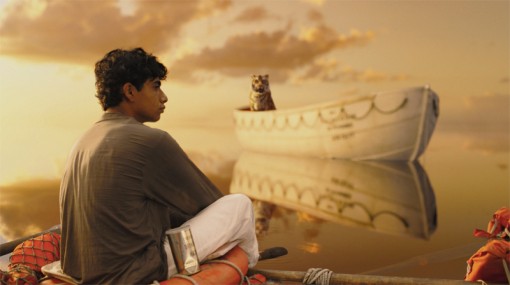