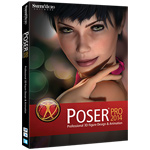 The popular NORAD Santa Tracker is back in business. The popular digital site which follows the jolly gift-giving fellow across the globe on Christmas Eve is now live at www.noradsanta.org.

Smith Micro Software’s flagship Poser 3D animation software was used to create the Santa Tracker website. The tool was utilized to create the 3D Santa on NORAD Tracks Santa, his reindeer and sleigh.

Toon Santa 2013 includes eight versions of Toon Santa, with the current 2013 release featuring a master chef Santa who not only comes equipped with props such as Christmas cakes, pizza trays and utensils, but also poses including chopping with a knife, stirring the pot, tasting and more.

“It’s great to see the various ways that Poser has been utilized in the NORAD Santa Tracker campaigns,” said Steve Yatson, vice president of operations for Smith Micro Software, Productivity and Graphics group. “Meshbox Design has brought Santa Claus, his sleigh and reindeer to life with Poser. Users can not only purchase their favorite themed Toon Santa content but also create their own unique characters for the holiday season.”

Poser enables users of all skill levels to easily create full 3D scenes with digital humans, animals and props. In addition to an extensive library of pre-loaded characters and content, Poser offers advanced features such as Subdivision Surfaces for improved bending fidelity and Bullet Physics for adding increased realism to animation. With numerous tutorial videos and an experienced team of content creators, developers and customer service and support, Poser users can create their own holiday content to share with family and friends right out of the box. 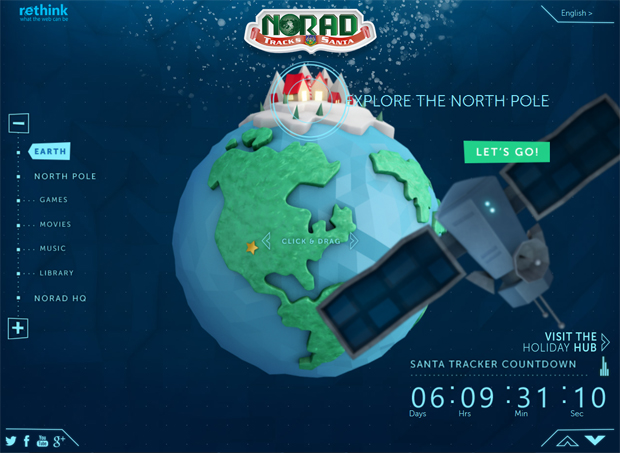