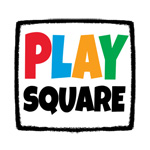 PlaySquare, creator of the ‘Touchable Television’ kids’ device interface, has announced a new investment and production partnership with Curious Pictures. Under the agreement, Curious will serve as production partner and provide support to PlaySquare in the development of Touchable Television episodes for its PlaySquare platform. The investment is being made through the studio’s Curious Ventures arm. The cooperation will also see PlaySquare co-locate with Curious in their NYC studio—additionally, Curious CEO Jan Korbelin will become an advisor and board member of PlaySquare.

Touchable Television combines existing children’s show episodes with original interactive content to allow kids to participate in the story-world of television properties, transforming the passive viewing experience into an active one. PlaySquare’s first release is an adaptation of the episode “Happy Birthday Dog” from PBS Kids’ Emmy-winning WordWorld, which has accumulated over 13 million minutes of use and several industry awards (including the Editor’s Choice Award by the Children’s Technology Review) since its July 2012 release. It is currently available for free in iTunes.

The company expects to release new episodes and the PlaySquare platform, which will be a branded destination for children to access Touchable Television episodes and interactive content, in Fall 2013. Learn more at www.playsquare.tv and www.curiouspictures.com. 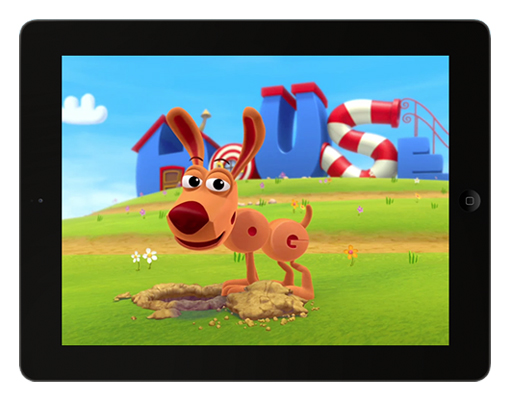