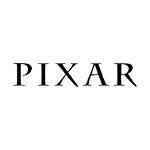 Pixar intends to release its Universal Scene Description software (USD) as an open-source project by summer, 2016. The toolset addresses the need in the CG film and game industries for an effective way to describe, assemble, interchange and modify high-complexity virtual scenes between digital content creation tools employed by studios.

Pixar has been developing USD’s core abilities to compose and non-destructively edit graphics for nearly 20 years, going back to the production of A Bug’s Life. The USD techniques, such as file-referencing, layered overrides, variation and inheritance, were completely overhauled into a uniform design for Pixar’s in-house animation system, Presto. While still in active development for optimization, USD has been in use for nearly a year in production for Finding Dory.

The USD team hopes to build on the Alembic open-source project’s success with the VFX industry, which established the standardization of cached geometry interchange, by standardizing the “algebra” by which assets are aggregated and refined in-context.

“One of the key aspects of Pixar’s pipeline is the ability for hundreds of artists to operate simultaneously on the same collections of assets in different contexts, using separate ‘layers’ of data that are composited together at various production stages. USD generalizes these concepts in an attempt to make them available to any DCC application,” says Guido Quaroni, VP of Software R&D at Pixar.

USD distribution will include embeddable direct 3D visualization provided by Pixar’s Hydra GPU renderer, as well as plugins for several key VFX DCCs, comprehensive documentation, tutorials and complete python bindings. Pixar has already shared early snapshots with studios including MPC and Double Negative, and have called up vendors like The Foundry and Fabric Software to evaluate the technology.

More information on USD can be found at openusd.org. 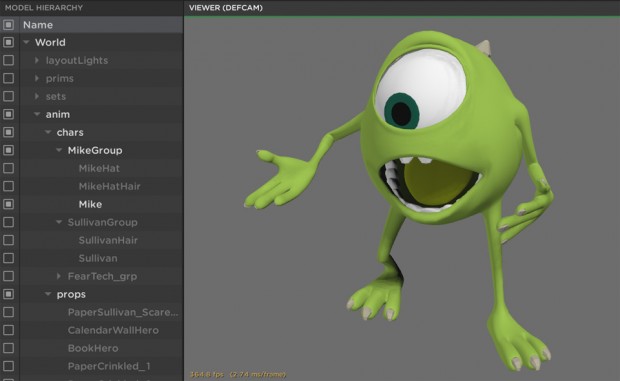