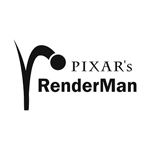 Pixar Animation Studios has announced the release of RenderMan Studio 18, incorporating all of the performance and feature advantages of RenderMan Pro Server 18 within an intuitive suite of tools designed for the creation of 3D animation and vfx.

Major features in RenderMan Studio 18 include new controls for lighting, geometric area lights, and accelerated re-rendering, powered by RenderMan’s state-of-the-art path tracer. The standard shading library has also been expanded with features such as advanced subsurface scattering and support for per-light AOVs. In addition, the image tool, it, has been totally rewritten from the ground up, providing improved performance and usability for shading and lighting. Through these new and productive workflows, the outstanding power of Pixar’s RenderMan is accessible to visual effects creators everywhere.

“We are hugely impressed with the ease of use and out-of-the-box performance of the physically based shading and lighting system, and we love the geometric area lights and awesome features that come with them,” said Laura Brousseau, Lighting Supervisor at Nitrogen Studios. “The new Lighting Panel makes handling and editing multiple lights a lot easier, and the rebuild of “it” has some great new features that we never thought to ask for. The re-renderer has been helpful in speeding up certain areas of our look development and we are excited to see continued advancements with this feature. We believe that it has never been easier to create truly impressive renders so quickly in RenderMan Studio.”

RenderMan Studio 18 is designed to provide every user of Autodesk’s Maya with fast and easy access to Pixar’s Oscar-winning rendering technology. The release is compatible with the following 64-bit operating systems, Mac OS 10.8 and 10.7, Windows 8, 7, and Vista, and Linux. Autodesk Maya compatibility is with versions 2013, 2013.5, and 2014. For render farm dispatch, a license of Tractor 1.7 is included and additional licenses are available as a standalone product. For local workstation dispatch a free LocalQueue utility is supplied as standard. For more information, visit renderman.pixar.com/view/rps18 or contact rendermansales@pixar.com. 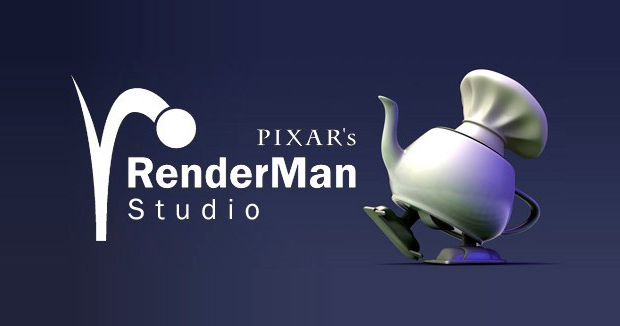