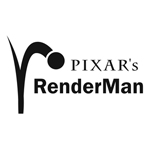 Highlights of the version updates for Pro Server 17.0 include significant performance gains including object instancing, photon mapping enhancements and volume-rendering optimizations developed to meet the escalating visual demands of the feature film industry. RenderMan Studio 4.0 features include a new physically plausible shader library, allowing Maya users to intuitively focus on the creation of photorealistic imagery with an emphasis on artist-friendly workflows.

Extensive beta testing has yielded unanimously positive opinions from top studios like Double Negative, Telefutura, Animal Logic and Bigman who have been in communication with the Pixar development team to fine-tune new and updated features.

RenderMan Pro Server 17.0 is $2,000 per license with volume discounts available for render farm purchases. RenderMan Studio 4.0 is $1,300 per license and is compatible with Maya 2013 for Microsoft Windows, Linux and Mac OS X. A student bundle of both products is available for $200. For details, visit renderman.pixar.com. 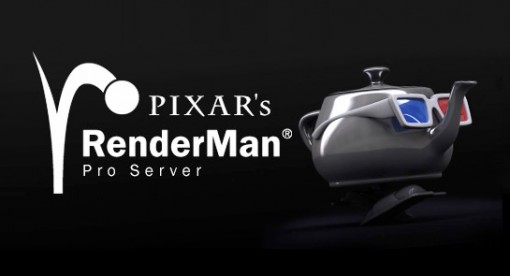