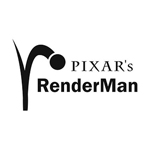 Pixar Animation Studios announced the release of RenderMan Pro Server 18, continuing the studio’s commitment to advancing the state of the art in cinematic quality rendering. This major version upgrade presents core enhancements in lighting workflows including important new features such as path tracing and accelerated re-rendering, while at the same time delivering a new level of lighting performance through geometric area lights, beam diffusion subsurface scattering facilitating the physically correct simulation of human skin, and enhanced processing of volumes.

“The all-round improvements in RenderMan Pro Server 18, such as memory usage, a new path tracing hider and improved subsurface scattering, have enabled us to greatly extend our physically-based lighting and shading workflow,” notes Dan Seddon, creative director at Method Studios, New York. “The addition of geometric area lights has provided us with vastly improved sampling whilst simplifying their control with fewer parameters. More than ever, we can now render with the same setups regardless of whether we are rendering hard surfaces, organics, or volumes. All of this while having the familiar tricks and tools we often need to fall back on when the schedule crunch arrives.” 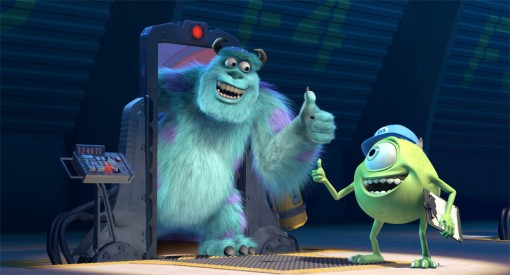 Shut Up! Cartoons Goes for Round Two
The Art of Being Peter Chung