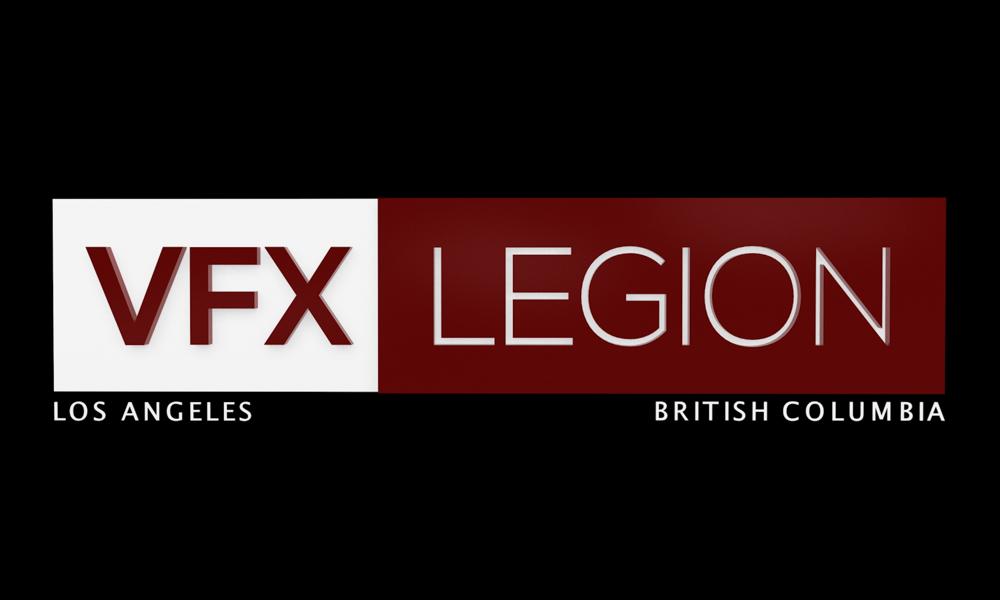 VFX Legion, a remote boutique-style global company, has announced the opening of a full-scale division in British Columbia. An early proponent of the virtualization of visual effects, industry veteran James David Hattin launched the company in 2013, introducing a groundbreaking collaborative work-from-home business model almost a decade before COVID-19 made social distancing essential. Headquartered in Los Angeles, the company’s new Kelowna-based division takes its road-tested remote visual effect services to the next level. 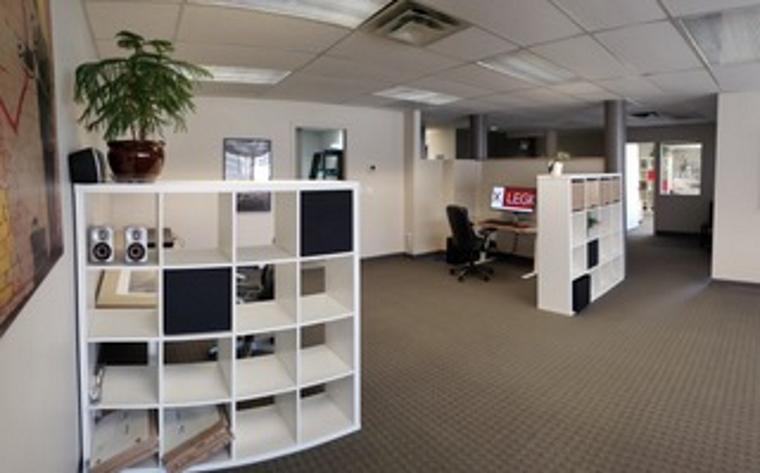 “We began testing the waters in British Columbia last April,” said Hattin. “It didn’t take long to see that the volume of cost-effective, photorealistic visual effects that its robust film and television industry required made it a great fit with VFX Legion’s efficient, high-quality remote services. Workload steadily increased, and we outgrew our initial digs in less than a year. Spurred on by the influx of jobs and positive feedback from clients, we decided to launch a full-scale, end-to-end division with expanded technical and creative resources, further strengthening our capabilities.” 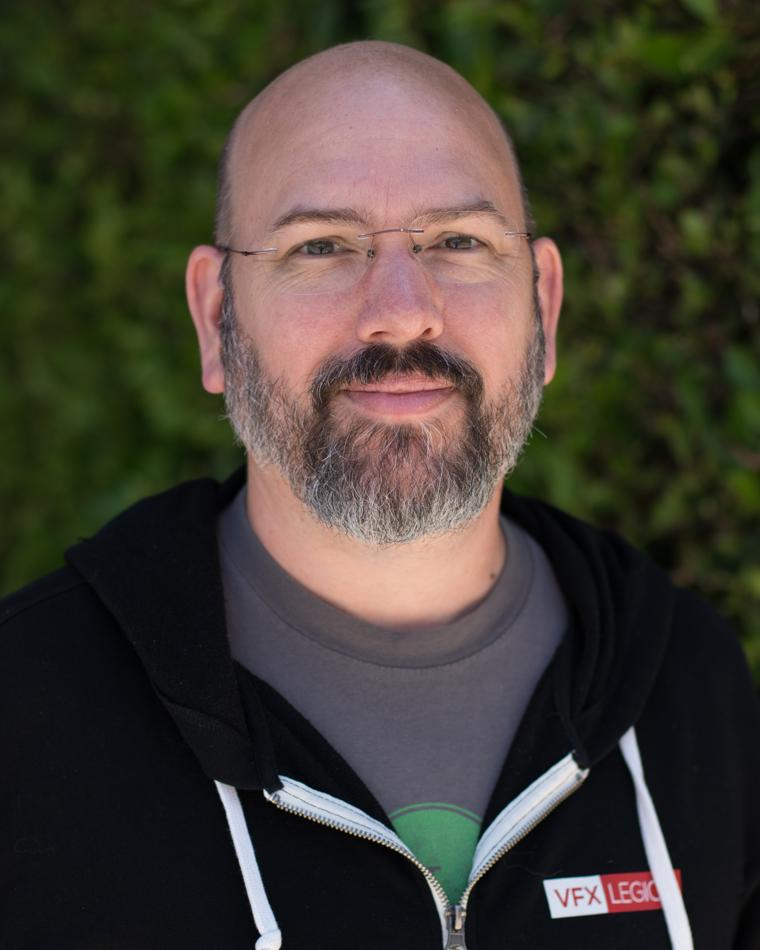 With security a top priority, and crucial to its expansion strategy, VFX Legion set up the new location with TPN certification and remote workstations housed in a lockdown space. It also significantly increases the company’s storage capacity. A built-out virtual private cloud keeps all content on-premises providing artists with immediate access and clients with total control over their assets. The studio’s size and layout allow for social distancing with multiple offices, rather than an oversized open workspace.

Proactively growing its team of talent residing throughout the province, VFX Legion has expanded its network of artists culled over the years from a global pool of talent, building a local workforce with the scale needed to take maximum advantage of substantial tax incentives.

“British Columbia’s investment in infrastructure technology, including fiber-optic internet connectivity, is another reason that the province is a perfect hub for our remote business model,” Hattin added. “Our sophisticated pipeline’s ability to render an artist’s location irrelevant provides VFX Legion with its greatest asset — an abundance of exceptional remote-savvy talent. A collective of over 200 artists was in place long before the pandemic, bringing a mastery of remote technology and our collaborative workflow that’s optimized efficiency and creativity for dozens of films and hundreds of TV episodes over the years. While the industry scrambled to set up in-house staff to work from home in response to a crisis, we didn’t need to change a thing.” 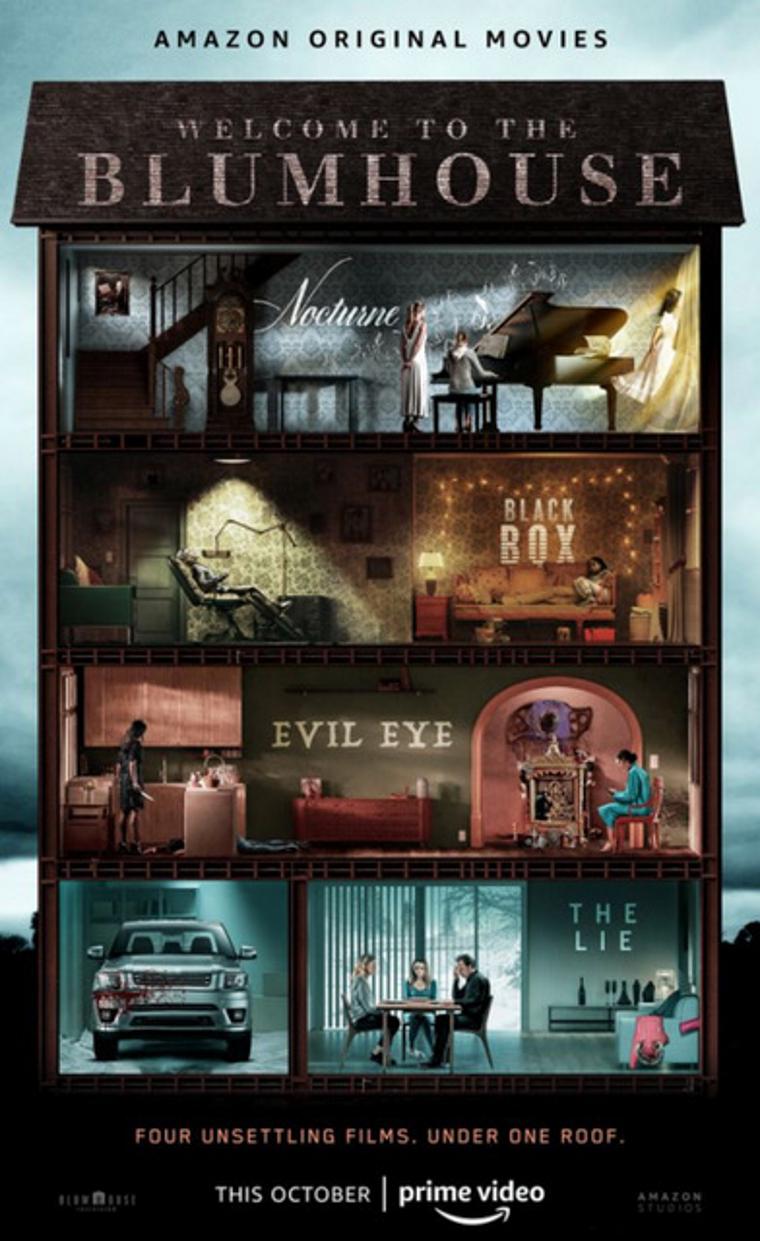 The studio already has over a dozen projects lined up and in progress, including seven films for ‘Welcome to Blumhouse,’ a program of dark genre movies produced by Blumhouse Television and Amazon Studios. The B.C. division is currently managing the production of all of the visual effects for Black Box, scheduled to premiere along with The Lie on October 6. VFX Legion/B.C. is also sole VFX vendor for Evil Eye and Nocturne, both debuting on October 12, and the final four films in the series for release in 2021. Slated to streaming on Prime Video, the thematically connected package marks Amazon’s first-ever global direct to services deal.

“We’ve invested in British Columbia at a very exciting time,” said Hattin. “The province’s work, establishing mandates and guidelines, has put it on the fast track to recovery. Shooting has resumed in B.C., making it one of North America’s first regions to restart production since COVID-19 brought it to a halt. The move presented an opportunity to expand our pioneering remote service, and position VFX Legion to provide the first wave of productions with innovative digital solutions that meet unprecedented challenges.”

Dylan Yastremski oversees the company’s B.C. arm, bringing strong managerial and creative skills to his new post. Exiting Allegiance Studios, the remote the B.C. VFX boutique he founded in 2015, and closing its doors, he moved on to join VFX Legion as Head of Production and partner in the new venture. Hattin works closely with the B.C. native, supervising projects managed out of both British Columbia and Los Angeles.

Before the launch of VFX Legion/L.A., Yastremski worked with Hattin on several projects, including the TV series Arrow, The Flash, True Blood and Falling Skies, which received an Emmy nod in the Outstanding Special VFX category in 2013. More recently, he’s lent his talents to numerous films, and episodic shows under VFX Legion’s banner, such as the movie Hardcore Henry and episodic series including Madam Secretary, How to Get Away with Murder and Scandal.

“VFX Legion provides British Columbia’s film and television productions with access to a unique local resource that’s way ahead of the curve. Fully remote since inception, our leading-edge pipeline, seamless workflow, honed protocols, and scalable collective of remote-savvy artists are well-established,” added Hattin. “Without the distraction of adapting to new workflow and software, our focus remains where it’s always been — on applying our creative and technical ingenuity to producing digital imagery that meets the challenges of an ever-changing industry and brings a director’s vision to life.” 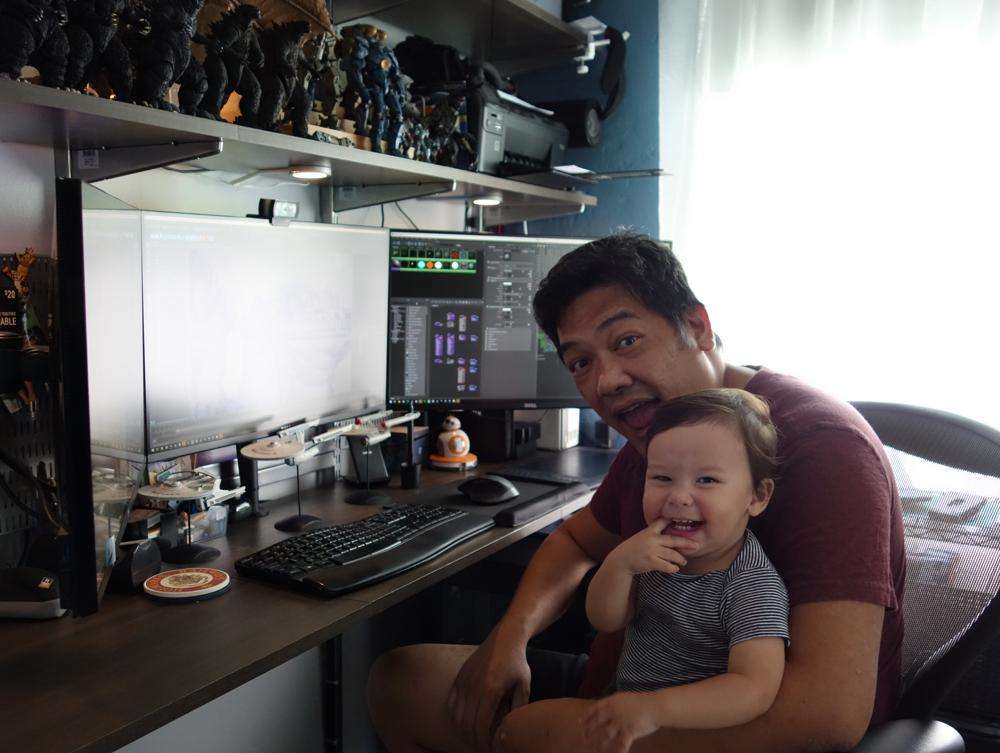 Every episodic series that’s worked with VFX Legion has returned season after season through series finals, since the company launched — attesting to a remote approach that consistently elevates visual stories, and gets the most out of every budget. The studio’s TV credits also include Suits, Eye Candy, Revolution, The Catch and Gone; feature film work includes The Gift, 12 Strong, Ithaca, The Circle, Please Stand By, Jem and the Holograms, Superfly, Sinister 2 and Ma, to name a few.

“While the impact of COVID-19 demanded that the vast majority of the industry move from a long-standing traditional infrastructure to a drastically different workflow, VFX Legion didn’t need to change a thing,” Hattin noted. “With the majority of its large collective of home-based remote artists working with VFX Legion for years, the recent launch of our new division brings the experience and digital ingenuity of a company born into a remote visual effects culture to British Columbia.”

The studio founder is also the architect of its pioneering remote pipeline and business model that introduced an evolved forerunner of today’s ‘new normal.’ The pipeline has integrated Autodesk’s Shotgun and Maya, SideFX’s Houdini, The Foundry’s Nuke, SYNTHeyes, Signiant Media Shuttle and Adobe After Effects with proprietary in-house tools and off-label capabilities. Fluidly evolved, ongoing refinements and new technology take advantage of the pipeline’s flexibility.