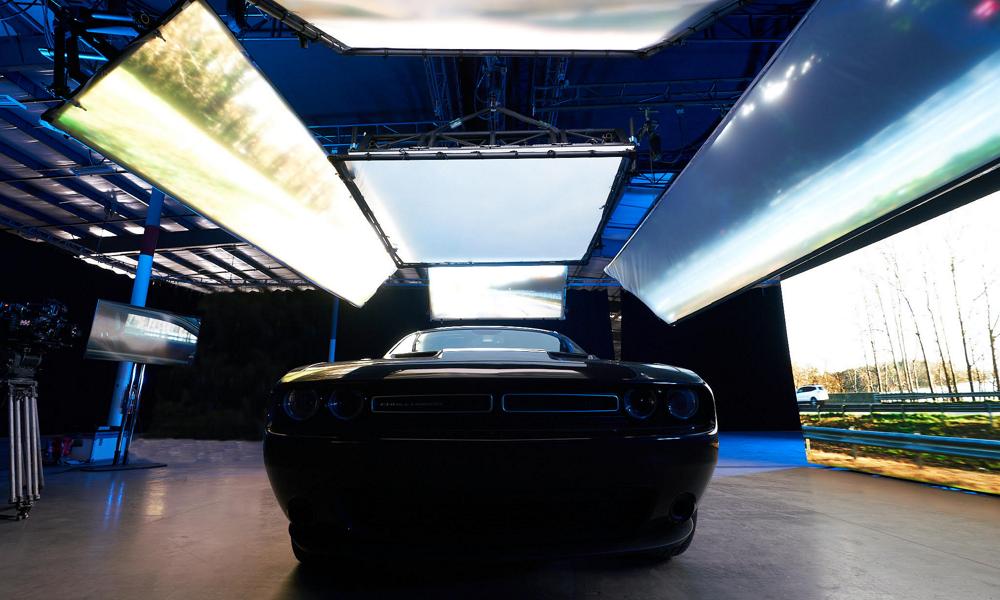 Built on existing LED wall mechanics used in The Mandalorian and X-Men, this innovative permanent LED Process Stage offers films and shows of any budget the opportunity to produce virtual imagery at the highest quality of production value in the industry.

The group’s first installment of this technology at Pinewood Atlanta is an LED car process system that can be expanded to fit any production need, as well as be transferred to any stage on the 700-acre Atlanta lot. The rig enables production to capture shots with a virtual background, including traditional action shots set in a vehicle with a moving background. This technology was designed by the group to eliminate the need for traditional car process trailers and set-builds, and to help reduce cost and time for productions of any scale.

By fall of 2021, the technology will expand to a permanent stage installation in Pinewood Atlanta’s recently announced Phase IV facilities, with a capacity of up to three cameras.

“LED virtual production technology offers tremendous opportunities for filmmakers; whether it’s car process work, live set extensions or interactive lighting effects,” said Erik Messerschmidt, ASC, who has earned a reputation for implementing emerging production technologies in collaboration with filmmaker David Fincher and others. “This particular technique is valuable in the age of COVID, when insert cars and extensive location work are compromised or otherwise impossible.”

The group’s on-site installation eliminates additional rigging and operational costs for those shooting at Pinewood Atlanta Studios as every production crew is provided with on-site guidance by a team of experts. That team is headed by pioneers in lighting, rigging and innovation, including Jeffery P. Soderberg, MBSi; Fred Waldman and Todd Patience, Fuse; and Michael Krevitt, SGPS/ ShowRig.

“We’ve made it our objective to equip our facilities with the most advanced filmmaker-friendly technology in the industry. This new solution is designed to help our great storytellers produce the kind of amazing imagery they are known for creating, while significantly reducing friction in the production process,” said Frank Patterson, President and CEO of Pinewood Atlanta Studios.

“We’re excited to bring this stage to life, with capabilities that we expect will transform the way we make movies and content,” said Jeffrey P. Soderberg, at MBSi. “We’ve already utilized nascent iterations of this stage for major studios on some of the most cinematically compelling projects, and we’re happy to now offer it to a broader group of filmmakers through this joint venture.”

Pinewood Atlanta Studios is the go-to, purpose-built, full-service film and entertainment site for content creators looking for world-class studio facilities, experienced technicians, locations and incentives in the greater Atlanta area. Set across 700 acres, Pinewood Atlanta Studios has expanded to more than 1 million square feet under roof, with 18 sound stages ranging from 15,000 to 40,000 square feet and an extensive 400-acre backlot. 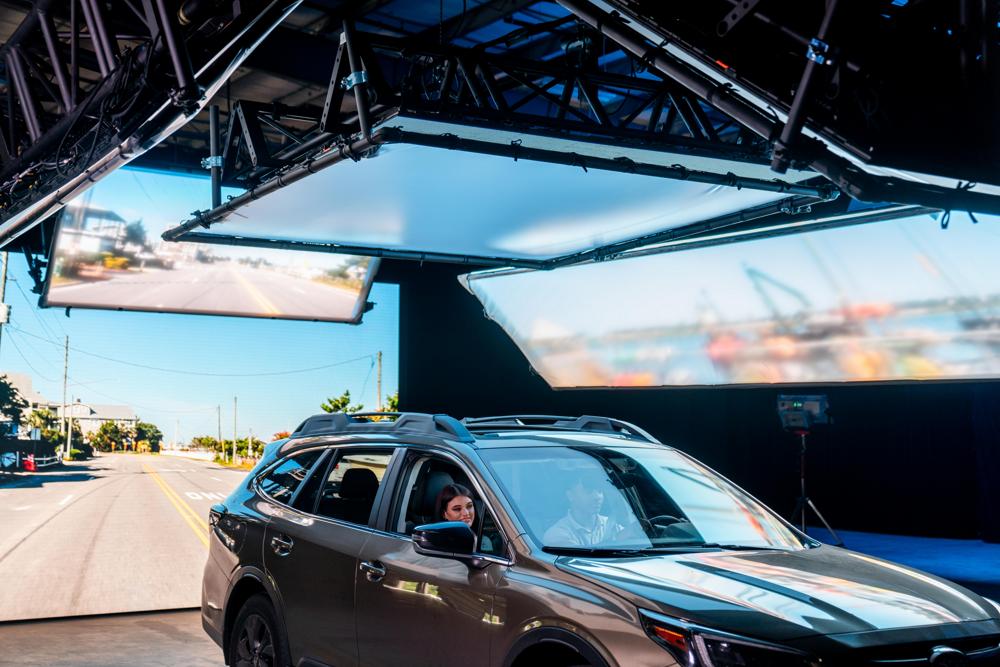