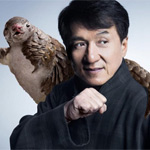 Pangolins, native to Asia and Africa, are threatened by hunting for their meat and the distinctive keratin scales which armor their bodies. Most pangolin species are nocturnal, spending their days curled into a protective ball, and use their keen sense of smell to hunt insects. Unfortunately, they are also the world’s most-trafficked mammal.

“It is crazy that in this day and age people are still eating these wild animals and threatening them with extinction,” said Chan. “I hope we can persuade people that it’s the wrong thing to do.”

In “Jackie Chan – Kung Fu Pangolin,” the actor, producer and martial arts master is seen instructing three little pangolins on some key moves in order to protect themselves from human poachers. The spot was shot in Los Angeles.

To create the CG pangolins, PHD began with photography and basic drawings that gave the characters the realism, personality and movement required for an impactful final product. PHD’s Kevin Donovan created drawings of the pangolins that were first used within a crude animatic in order to roughly determine the length and action of the specific shots that would be required during the live action production. Helena Packer, PHD’s VFX Supervisor, then worked with the animation team to create the comedic kung-fu moves performed by the CG pangolins within the PSA

“We are thrilled that PHD was able to create life-like and expressive pangolins to compliment Jackie Chan’s live action,” commented WildAid co-founder and CEO Peter Knights. “As a result, nearly three million people worldwide have been reached with the important conservation message that when the buying stops, the killing can, too.”

Knights served as executive director/writer for the PSA, with animation & VFX direction by PHD’s Kevin Donovan and Helena Packer (also VFX supervisor). CG artists on the project were CJ Sarachene and Ruh Daly. 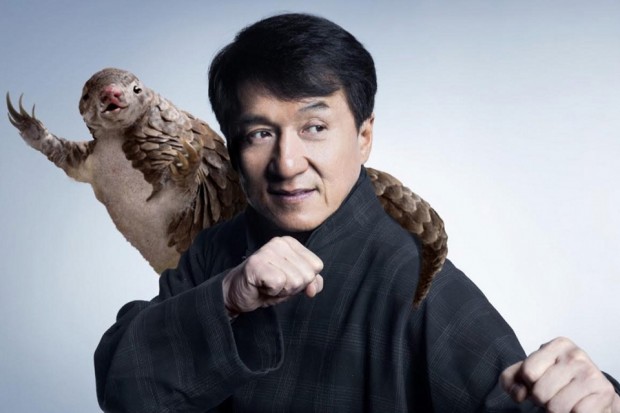 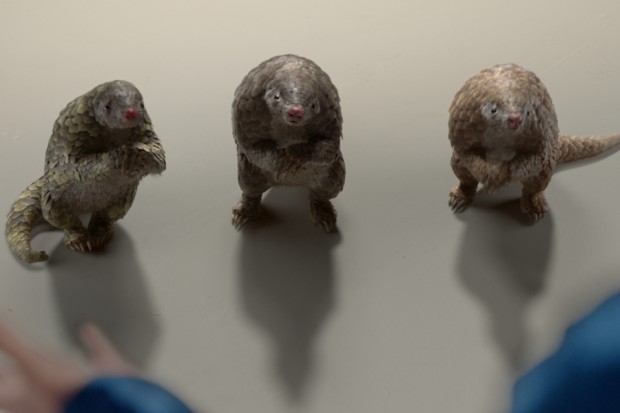 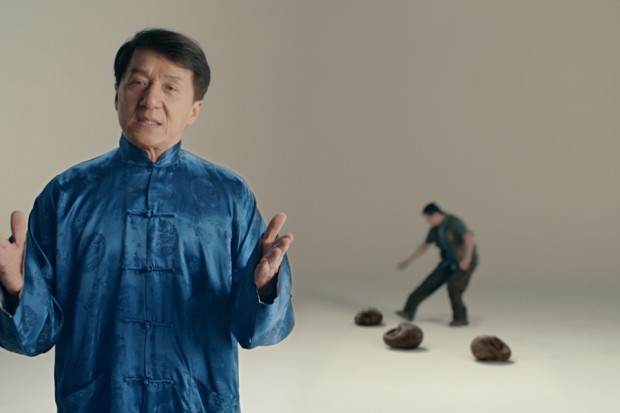 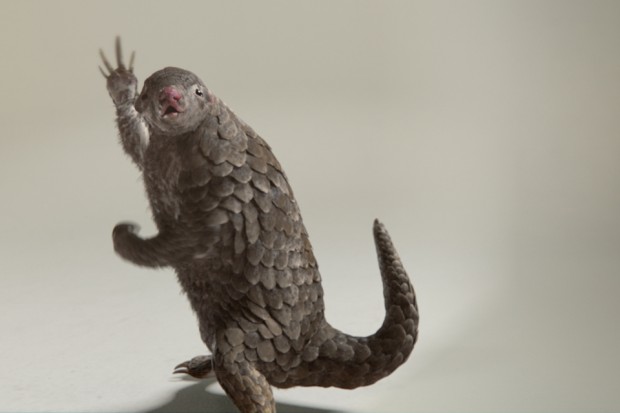