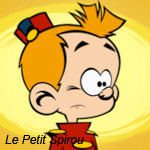 Software company Toon Boom Animation Inc. has announced that Dupuis Edition & Audiovisuel (France), Luxanimation (Luxembourg) and Aranéo (Belgium) have opted for a Toon Boom pipeline to produce a new series titled Le Petit Spirou. Based on the popular comic books by Tome and Janry, the 78 x7 series will be produced by Dupuis’ Léon Perahia and Luxanimation’s Eric Anselin, and directed by Virginie Jallot. Each producer has assigned a local studio and shared production deliverables among them: HLC in Paris, Dreamwall in Marcinelle and Luxstudio in Doncols.

The series will combine cut-out and traditional animation techniques. Luxanimation determined the necessary production methods to keep quality high and consistent by maximizing integration between Toon Boom’s Storyboard Pro and Harmony, as well as building on Harmony’s Central Library to efficiently reuse elements. In pre-production, 110 backgrounds were created—of which only 40 require reworking from one episode to the next—and a bank of poses for 22 characters, providing a solid basis for reuse and easy addition of new assets as needed.

“Not only does Harmony cover the entire production process which translates into significant savings and efficiencies, it also enabled us to keep the project in Europe and hire over 100 people between Luxembourg, Belgium and France,” noted Eric Anselin, CEO and producer at Luxanimation. “Our turnover is faster and the proximity to our two partners means greater flexibility and higher quality.” 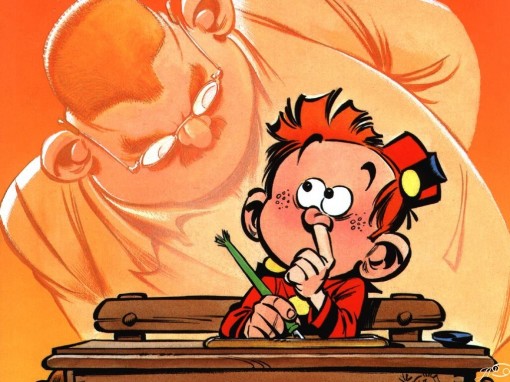 Initial broadcasters for Le Petit Spirou include M6 and RTBF. International distribution is being handled by Mediatoon Distribution.