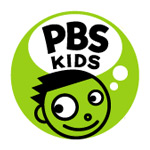 PBS KIDS is now offering its popular Video app for iPhone and iPod touch. The app gives families free, streaming access to more than 2,000 videos, including clips and full episodes of shows such as Curious George, Dinosaur Train, The Cat in the Hat Knows A Lot About That, Wordgirl and Sesame Street.

Since its launch in May, the PBS KIDS Video App has served more than 430 million video streams – an average of two million per day – and has had over 450,000 downloads to date.

“PBS KIDS video has been incredibly successful online, making PBSKIDS.org the number one kids entertainment site for free streamed videos,” said Jason Seiken, senior VP of Interactive, PBS. “When we launched the PBS KIDS Video iPad app in May, it was equally well-received, with 50 million streams just in the first month and growing to more than 86 million streams in November.  And kids watch more video streams on the PBS KIDS Video iPad app than on nearly all other children’s broadcast and cable network websites.” 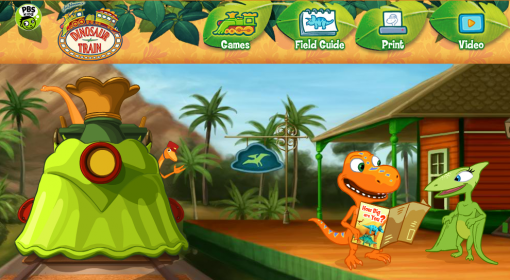 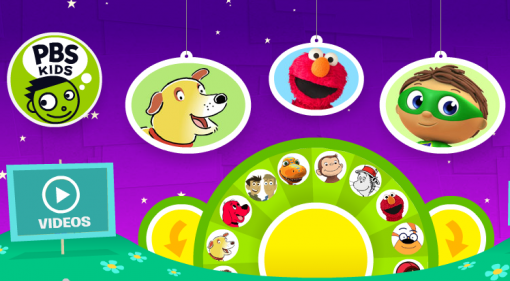 The PBS KIDS Video App is available for free from the App Store on iPhone, iPod touch and iPad or at www.itunes.com/appstore. For more info, visit PBSKIDS.org/mobile.