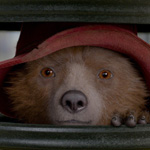 “When you have Framestore doing the visual effects, that brings an air of some confidence – Pablo Grillo, our Animation Director, is brilliant.” – David Heyman, Producer

Slip on your duffle coat and help yourself to a generous spread of marmalade: Paddington is back. Having animated the bear for his first big-screen outing back in 2014, Framestore rejoined the team to bring the iconic character to cinemas once more in 2017’s Paddington 2. Described in early reviews as “a work of art built up from thousands of tiny, thoughtful details” (Hollywood Reporter), the second cinematic instalment of our beloved bear has earned the film a 100% rating on review website Rotten Tomatoes, and is set to win the hearts of audiences across the globe.

Framestore’s Animation Director Pablo Grillo reunited with director Paul King and producer David Heyman to carve the story around the bear’s second (mis)adventure, which proves just as funny and heartwarming as the original. “Working with King and Heyman is like working with family,” says Grillo. “I’m really lucky to have been brought into the creative team. It’s a lovely film, a brilliant way to revisit the character and somehow find more avenues to explore Paddington’s personality, as well as his heart and his warmth. It’s been a crazy ride; with a very diverse set of challenges this time around showcasing the great range of skills that we have here at Framestore.”

With over 523 shots in the film hand-crafted by the Framestore team, the scope of the work meant VFX in nearly every shot: from CGI trains, a digi double Wolfie and CG swan, to huge set extensions and, of course, our furry friend. “We created the lead character of the film with the biggest performances,” adds Grillo. “There are some great actors in the film – and Framestore is proud to have created one of them.”

Paddington was in need of an upgrade for his second outing. “It was great to be continuing on from our work on the first movie, where we had established the look and feel of the character,” says Andy Kind, VFX Supervisor. “We were able to update him a little. The fur was completely overhauled for this version and I think it looks better, softer and richer.” The team also had to build a baby Paddington, and create a whole new outfit for him. “We treated Paddington to a new groom,” says Laurent Laban, Animation Supervisor, “and dressed him in his prison outfit for his latest adventure.”

There were a number of influences in creating Paddington’s performance, from the professional clown who worked on set to help bring the comic elements alive through to Ben Whishaw’s voice. “Ben offers a wonderful, beautiful tone, in its softness and warm delivery,” says Grillo. “It was a lot to work with and helped to gel the continuity and character.” Framestore’s team of animators was well-versed in the specific nuances of Paddington’s performance, from his facial expressions to his fur. “He is very understated and simple,” says Grillo. “We couldn’t be over-expressive or make huge gestures. He is a thoughtful performer, with small eyebrow twitches and subtle actions that react in the moment.”

It was also important to the team to achieve a balance between the refined performance and reminders of Paddington’s Peruvian past: “moments where he acts like a scruffy little bear,” describes Glen Pratt, VFX Supervisor. “Stopping to lick Barbara’s head, for example, shows his animalistic instinct.”

In one sequence, Paddington gives Aunt Lucy a tour of London within the world of a paper pop-up book. “This is an example of a complex CGI shot, where you aren’t thinking about the work behind it,” says Grillo. “You’re caught in the emotion, the moment.” Framestore Animation Supervisor Dale Newton led the work, having created the award-winning “The Tale of Three Brothers” storybook sequence in Harry Potter and the Deathly Hallows Part 1. The opening, physically shot in Gruber’s Antiques shop, sees Paddington enter the world of the pop-up book, with each page turn revealing landmark London locations. “The camera moves needed to be graceful and tie into the folds of each of the page turns, following the bears as they explore their paper environment,” explains Kind. Deep compositing was used to add Paddington and Aunt Lucy into the complex layering of the CG scene. This was then composited over a Nuke-projected sky illustration. “It was a real labour of love to make it look as real as possible,” says Pratt.

Framestore’s primary challenge for Paddington 2 was the pressure of maintaining consistency across the bear’s character and animation, whilst dealing with a host of new character interactions. “The wonderful thing in this film is that we’re able to reveal a lot more of his character,” says Grillo. “The first film was a physical adventure for Paddington – but he has a lot more dialogue in this film. He’s having to confront other characters – like Knuckles McGinty (Brendon Gleeson), who is intimidating and unlike anyone Paddington has ever met.”

With multiple VFX-driven sequences, including the scene in which Paddington’s cell is transformed into a Peruvian jungle, and the high-paced train chase finale, the artists had to pull out all of the stops. “The beauty of working with King is that he has such a rich imagination,” says Pratt. “We’d get a brief from him and it would be an exciting challenge to try and work out how to create these complex set pieces.”

Paddington 2 is in theaters now in the UK through producer-distributor StudioCanal. Warner Bros. will release the film in the US on January 12. More information on Framestore’s work available at www.framestore.com. 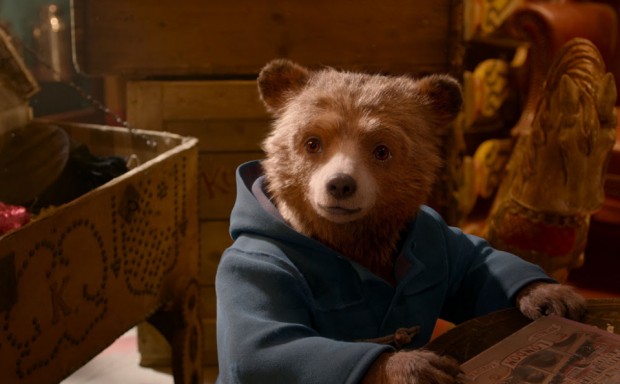 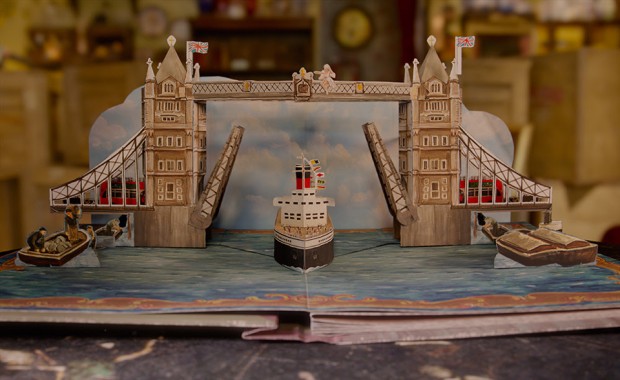 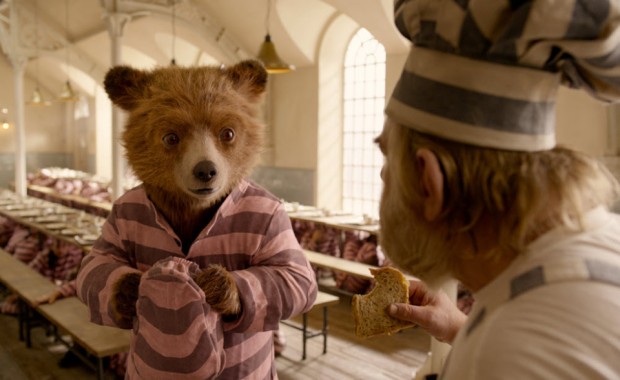 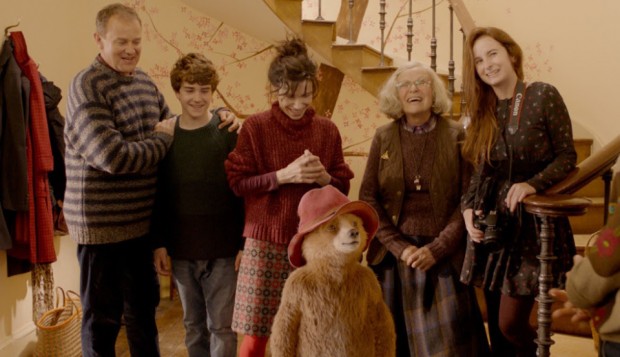