The Academy of Motion Picture Arts and Sciences today announced that 10 films remain in the running in the Visual Effects category for the 89th Academy Awards, taking place February 26, 2017. The bake-off brawlers include one animated feature (Kubo) and one mostly-animated feature (Jungle Book).

Fantastic Beasts and Where to Find Them 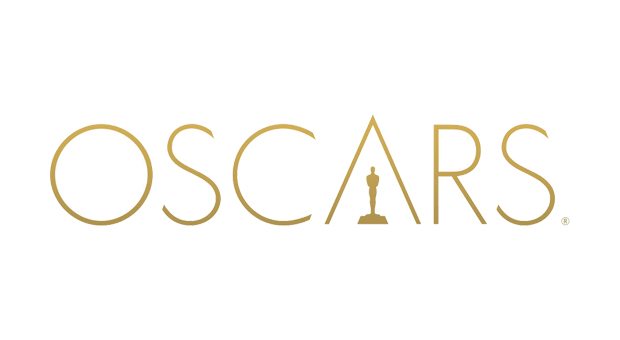 You may also like...
Related Topics:Academy of Motion Picture Arts and Sciences, Arrival, Captain America: Civil War, Deepwater Horizon, Doctor Strange, Fantastic Beasts and Where to Find Them, Kubo and the Two Strings, Oscars, Passengers, Rogue One: A Star Wars Story, The BFG, The Jungle Book