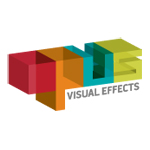 The 3D feature movie will be released in 2013. It is the first animated feature being produced in Winnipeg.

“We’re thrilled to be teaming up with Entremedia to make this movie in Manitoba, and be able to expand our animation industry,” says Phyllis Laing, president of Buffalo Gal Pictures and Opus Visual Effects. “The entire world of Bella Sara is not only magical and engaging, but empowering for young girls. We could not be more excited to part of the team bringing this universe to life.”

“We have a lot of expertise at this type of CGI animation,” says Dan Krech, president of Entremedia. “The team at The Bella Sara Company has done a great job with their art development and branded characters. Our job will be to bring the fantasy world of Bella Sara to life in a way that will be entertaining and engaging to everyone. We’re glad to be bringing this project to Manitoba.”

Production of the film will take place beginning this fall. The company says 45 jobs will be created over the 44-week duration of the project. 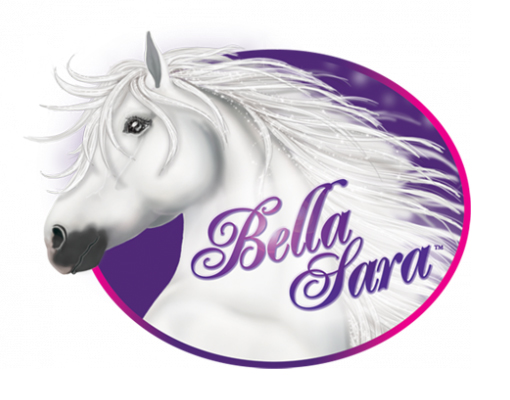