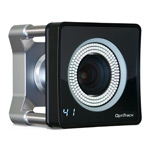 OptiTrack has introduced a new family of mo-cap cameras designed for large-volume captures called the Prime Series. Offering capture volumes that extend up to 150’ with unmatched pixel-for-pixel tracking precision throughout, the 4.1 MP Prime 41 provides VFX studios, game developers, universities and labs with the tracking technology necessary for the most ambitious motion tracking and capture applications. At one-third of the cost of the nearest competitive product, the Prime 41 enables massive capital cost savings and higher camera coverage with the same investment.

“The Prime Series rewrites the rules around performance and usability for high-end motion capture projects,” said Brian Nilles, OptiTrack’s Chief Strategy Officer. “We listened to our user base, and then designed a camera series that simply and elegantly goes to work from the moment it comes out of the box. It’s simpler to set up, easier to operate and is best in class in terms that matter for precision 3D tracking.”

Earlier this year, OptiTrack released the Flex 13, the world’s first megapixel mocap camera for under $1000.

“After democratizing mocap at the entry-level with our V100 cameras, and then expanding into megapixel mocap with the Flex 13, we set our eyes on large-volume performance,” added Jim Richardson, OptiTrack CEO. “The Prime value proposition is so stunningly different from what people have come to expect. They have been trained to expect to pay a lot to get a lot. Like all of our motion capture products, the Prime 41 will turn heads for bucking that trend so aggressively. The Prime series is such a great performing camera and the way it fits in with our customers’ workflow is second to none. The fact that it is 1/3 of the price of others in its resolution class provides a massive commercial advantage for OptiTrack customers.”

The Prime 41 is available now and is priced at $4,999 ea. For more information, visit www.optitrack.com. 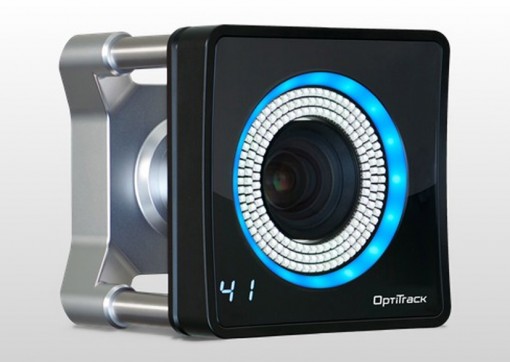 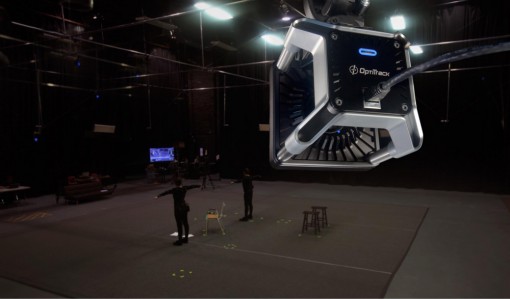