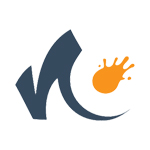 The project was announced at the Citrix Synergy 2015 Conference, with $1 million in seed funding already secured. Grignon is Nimble’s chief creative officer, while Howse will serve as chief operation officer. House has lead successful entertainment and technology startups, including 3dfx Interactive, now NVIDIA, and led Bigfoot Networks through its acquisition by Qualcomm in 2012.

Nimble is working with Citrix to build an intuitive and powerful cloud platform that will empower animators to more easily develop and distribute their content. With all production capabilities hosted in a secure cloud environment, animators will be able to spend more time creating instead of worrying about managing infrastructure.

“The animation content market generates $90 billion annually, but is still dominated by studios because they can afford expensive technology and tap large-scale budgets,” said Howse. “However, several key trends are driving change — cloud-enabled application streaming, along with direct-to-consumer video networks democratize content development and distribution that until now would cost individuals and small teams millions of dollars to set up.”

“Nimble Collective is driving a massive shift in animation content creation,” added Grignon. “Ten million creative professionals will now have a community and platform for collaborating to generate high quality work that they can distribute and profit from in exciting new ways. Nimble will enable a new generation of creatives to reach huge audiences to build modern brands.”

The Nimble Collective platform will be available to select partners in late 2015, with launch expected the first half of 2016. Creative professionals interested in Nimble Collective’s upcoming beta and trial programs can sign-up for more information via the company website. 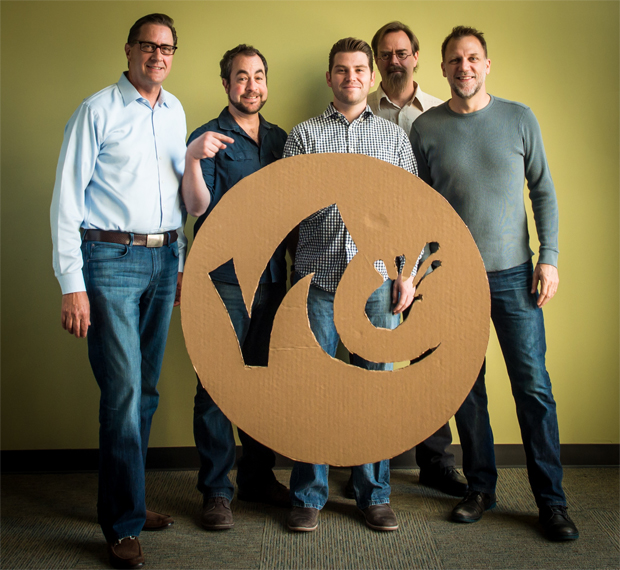