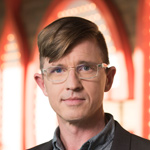 Nickelodeon announced today the launch of its new Burbank-based Entertainment Lab, which will spearhead long-range research and development efforts around new technologies for Nickelodeon and its audience.

“The Entertainment Lab primarily is focused on alternative authoring pipelines and platforms, which is a fancy way of saying we’ve been looking at real-time rendering capabilities and using specifically game engine technology to take a long range look at what the possibilities are for reimagining CG pipelines,” says Chris Young, senior VP, Entertainment Lab.

The lab will develop entertainment experiences for kids across all lines of business, by identifying and experimenting with new trends in technology and emerging platforms to create new creative capabilities, and entertainment for kids and families. Some of the areas Nickelodeon is working on include real-time rendering, virtual cinema, virtual reality, augmented and mixed reality and artificial intelligence.

“It’s about looking at tools as well as the types of content that we might make for kids and how we might choose to entertain them down the line,” says Young.

That includes going to places beyond television children already are watching, like mobile, tablets and video games. The company is taking a more conservative approach to virtual reality as it relates to children, but sees big potential in mixed reality and augmented reality.

“It’s important for us as a company to know as much as we can, to have the right vocabulary as it relates to creating this kind of content, and a real deep understanding of how the tool sets work,” he says.

Among the projects the lab is working on is Lincoln Live, in which a real-time puppeted version of Lincoln Loud from the hit animated series The Loud House can respond to topical responses on social media; and Slime Zone, a multiplatform social VR experience that lets users play games, watch cartoons and shoot each other with virtual slime blasters.

Housed on the mezzanine level of the original building at Nickelodeon Animation Studios in Burbank, the lab currently has four employees in addition to Young and will grow as needed. 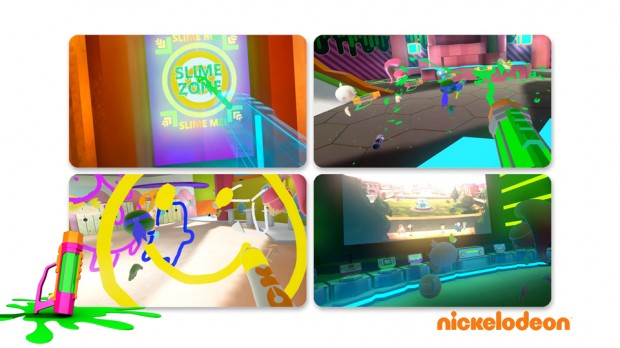