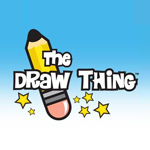 If you’ve been looking for ways to get an edge over your friends as you play the new hit game Draw Something, you may think about Nextrendz new touch-screen stylus, The Draw Thing.

Draw Something is the new app that has taken the world of smartphones by storm. An online version of Pictionary, it allows players to use Apple and Android devices as a canvas. Until now players had to use their fingers as a paintbrush. With The Draw Thing you will be able to transform your doodles from finger-painting into art.

Described as an online version of Pictionary, Draw Something is the hot new app that has been downloaded 50 million times in just 50 days. Zynga, which bought the game’s developer OMGPOP, Inc. last month for $180 mil, said they believed that Draw Something is the “fastest growing” mobile game of all time.The simple game involves players drawing pictures in order to guess words. At peak times, Draw Something players create over 3,000 drawings per second. Draw Something’s success has seen it top the iPhone app charts, beating the highly anticipated sequel Angry Birds Space.

The Draw Thing was born out of the desire to have a really great stylus for the Draw Something game. Creators Dan Weinstein and Doron Fetman felt that it would be a great way to Draw a “better thing”! 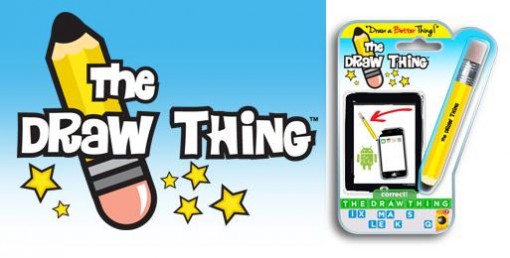 “We are bringing back the ‘Draw’ in Draw Something,” said Weinstein, who is the company’s Creative Director. “We bought several different stylus models currently available on the market but they all suffered the same problem: they were designed to look and feel like a pen and did not have kids in mind. In addition, our stylus has a rubber sleeve that can be interchanged with different-colored sleeves. We will be adding licensed designed sleeves as well, so collect them all,” added Fetman.

You can enter to win a raffle and find out more about The Draw Thing at www.thedrawthing.com. 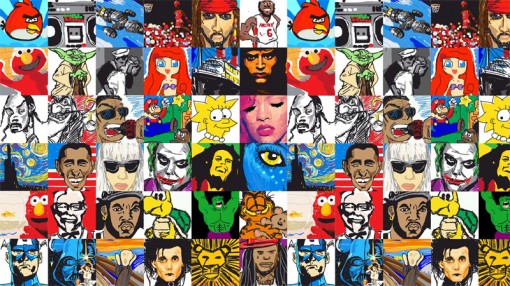