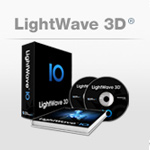 Expanding on the production-proven workflow of LightWave 3D® software, LightWave 11 is a complete out-of-the-box pipeline that puts modeling, rigging, effects, dynamics, animation, and final rendering at the fingertips of 3D artists. LightWave 11 was unveiled to guests of the NewTek “VFX Minds” event held at the Academy of Television Arts and Sciences in North Hollywood on Thursday evening. Industry icon Ron Thornton (Babylon 5 and Star Trek: Voyager) attended the unveiling and sees many creative possibilities for artists working with LightWave 11 software. 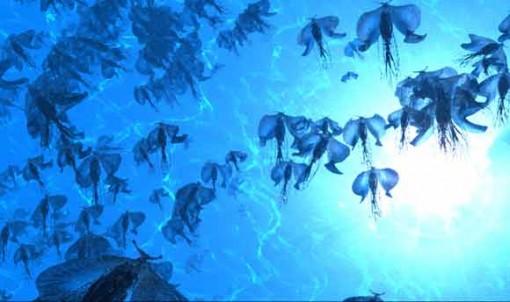 “My career in television began by building physical models for the BBC’s Doctor Who. Thanks to LightWave’s power and ease of use, I was able to quickly transition to the world of 3D for Babylon 5,” said Ron Thornton of Red Earth VFX Studios. “LightWave is the one tool that allows artists to be artists instead of technicians. The advances in LightWave 11 are impressive and artists around the world have reason to celebrate.” 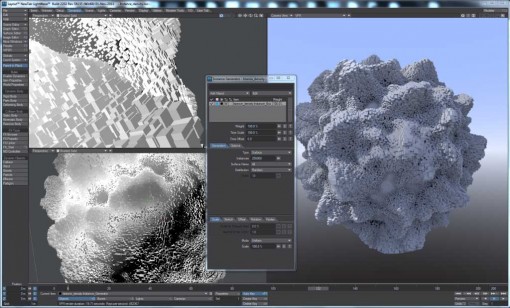 LightWave 11 is expected to ship Q4 2011 for a suggested retail price of $1495. Upgrade pricing from earlier versions of LightWave will be $695. Educational pricing is also available. For more information, visit www.newtek.com.