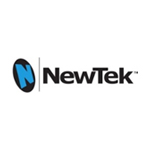 NewTek, Inc., announced availability of LightWave 2018, the new iteration of their comprehensive 3D animation system. The software for Windows and Mac operating systems will be available on January 1, 2018 at 12:01am GMT. LightWave 2018 introduces new features that are ideal for physically based rendering, VR rendering, and more. It also extends the functionality of popular features like the buffer system, FiberFX, cel-shading, object deformations, and others.

“We’re proud that LightWave has a long history of being the ‘go to’ 3D application for artists who need to deliver the finest, most realistic art and animation on time and on budget,” said Dr. Andrew Cross, president and CTO for NewTek. “LightWave 2018 furthers that tradition with finely tuned tools that improve every aspect of the user experience from rendering to lighting to surfacing, cameras and more.”

“At Stargate Studios our VFX workflow for hit shows like The Walking Dead, Grey’s Anatomy and NCIS: Los Angeles require massive stability and performance—LightWave delivers both,” says Al Lopez, VP of Creative Services, Stargate Studios. “We are excited to add all of the new tools in LightWave 2018 to our pipeline because LightWave enables us to get the impossible done every day.”

LightWave 3D combines a state-of-the-art renderer with modeling and animation tools. The software has been used to create CG and VFX for series and features such as The Orville, Maleficent, Skyfall and Avatar. 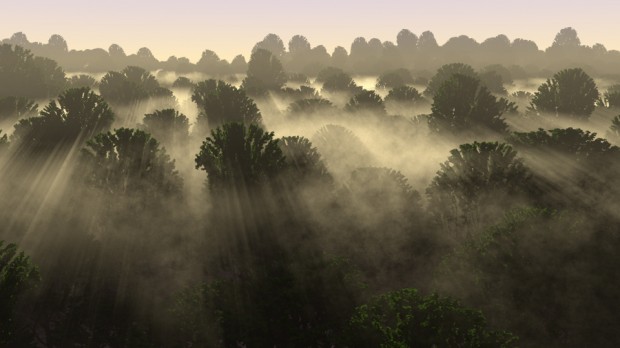 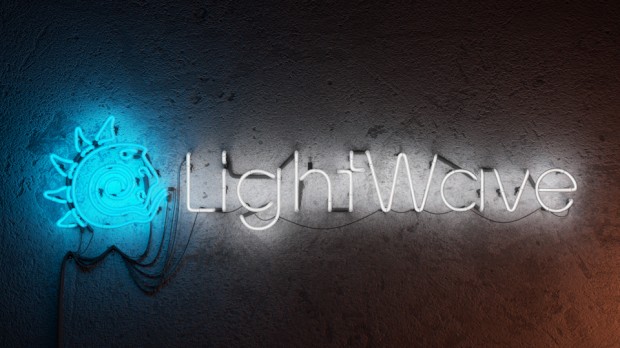