Leading software developer The Foundry has announced at IBC that a brand new version of its industry standard compositing software Nuke will launch later this year.

“The really great thing about this release is that there will be something for everyone,” says Jon Wadelton, Nuke product manager at The Foundry. “The update will have features and improvements that will benefit users working on commercials, in film, television as well as developers and pipeline TD’s responsible for integrating Nuke at a facility.”

Among the new features in Nuke 8:

Details on the release of Nuke 8 can be found on www.thefoundry.co.uk as they are finalized. 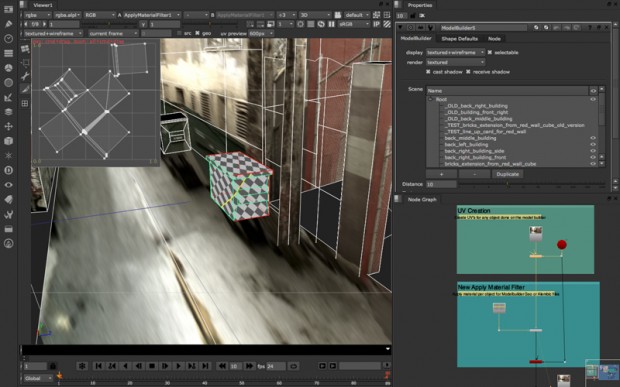