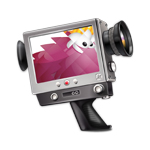 The latest update from Boinx Software’s iStopMotion for iPad (version 2.2) and iStopMotion for the Mac (version 3.2) offer support for animated GIF projects. Users can save any sequence for up to 200 frames as an animated GIF right to their hard drive and/or and send it by email or iMessage or upload it to your DropBox.

“iStopMotion’s new support for animated GIF export is a brilliant addition to an already fantastic product,” says Charlie Collier, iStopMotion enthusiast who’s created professional work such as Ballad of a Prodigal Son and most recently created the GIFs of his twist-tie characters. “This new feature is a great way for animators of all levels to share snippets of their work in a quick and easy manner. And with the raising popularity of animated GIFs in the Internet culture, It will hopefully inspire others to do the same. I can say with confidence that I’ll be using this new feature quite a bit!”

Now in its 26th year of existence, the animated GIF is experiencing unprecedented popularity. Technology columnist David Pogue attributes the internet’s obsession with micro videos such as GIFs to a number of theories: technical limitations of smart phones and tablets, and the fact that GIFs can play on almost any browser without a plugin; the idea that limitations foster creativity; and finally, that these short clips should not be viewed as “stripped-down movies,” but rather as “live-action photographs” that far exceed the story-telling capabilities of the still image. 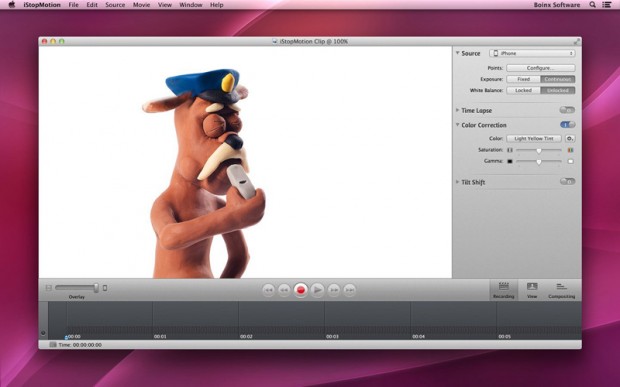