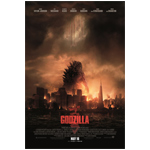 Warner Bros. has unleashed a new trailer for its upcoming Godzilla reboot directed by Gareth Edwards and co-produced with Legendary Pictures, out May 16. The clips showcase epic amounts of destruction — both in action and the results thereof — wreaked by humanity’s gigantic ocean-born foe. 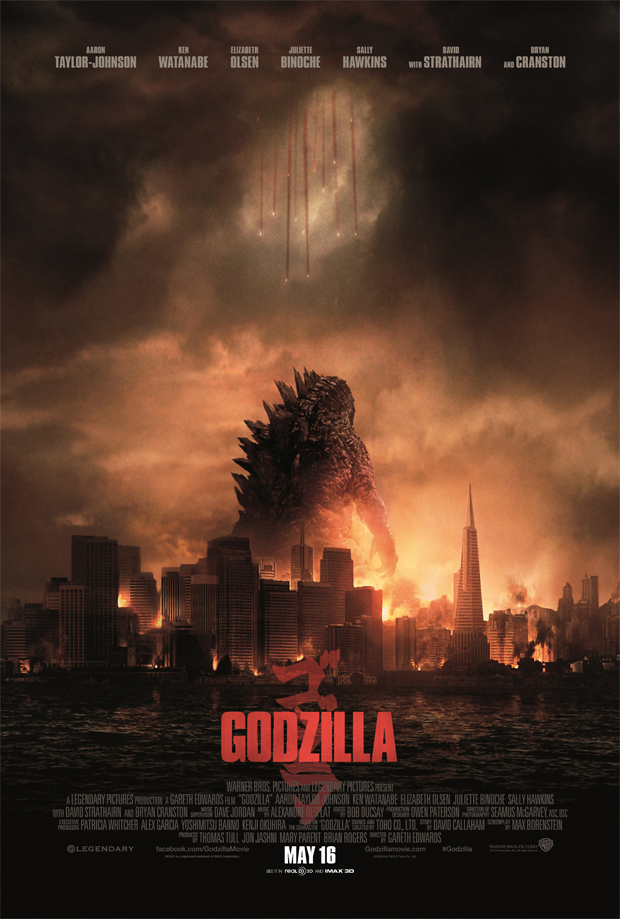