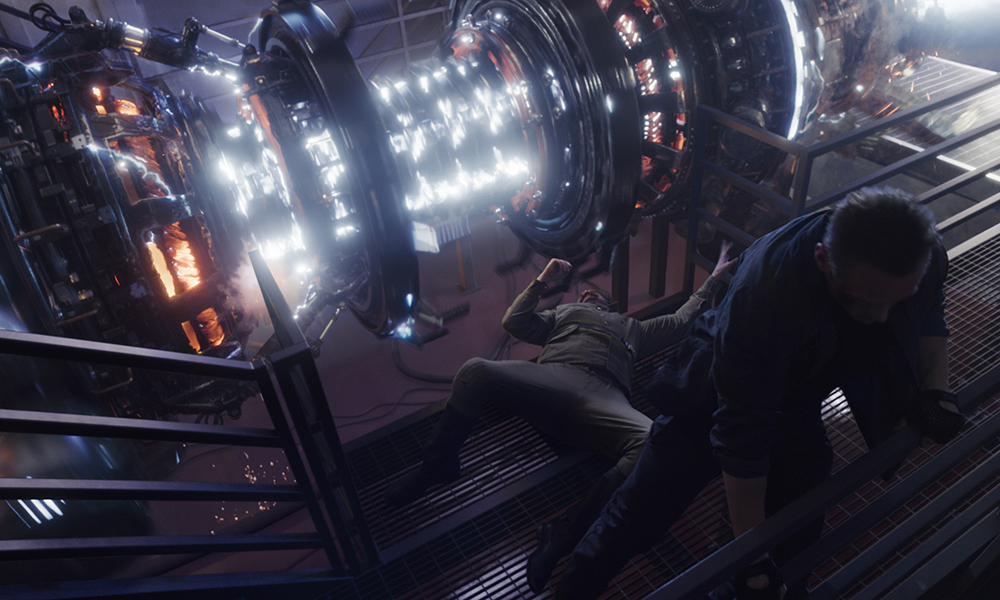 The visual spectacles that have delighted streaming audiences in recent years are getting a boost at Netflix, with the platform/producer/distributor announcing its acquisition of acclaimed visual effects house Scanline VFX. Netflix will invest in Scanline’s pipeline, infrastructure and workforce and continue to support the pioneering work of its virtual production division, Eyeline Studios.

“From the interstellar landscape of Cowboy Bebop and the ravenous vampires of Blood Red Sky to the exploding underground reactor in Stranger Things 3, we want to surprise and delight our members by pushing the boundaries of visual effects. So we’re pleased to announce today our plans to acquire Scanline VFX, one of the most creative and innovative VFX studios in the world,” Amy Reinhard, VP of Studio Operations for Netflix, wrote in Monday’s blog post announcement.

Founded in 1989, Scanline is known for creating complex, photorealistic effects and expertise in virtual production. In addition to the above-mentioned Netflix titles, the studio is working to support creators’ visions with VFX for upcoming titles Don’t Look Up, The Gray Man, Slumberland, The Adam Project and Stranger Things 4. Beyond Netflix, Scanline has delivered groundbreaking work for a range of projects including Game of Thrones, Gozilla vs. Kong and Zack Snyder’s Justice League.

Completion of the transaction, the terms of which were not revealed, is subject to regulatory approvals and other customary closing conditions. Netflix expects to close the deal in Q1 of 2022.

Netflix will continue to work with other studios around the world to fulfill VFX demands for its productions, and Scanline will continue to operate as a standalone business working with a variety of clients.