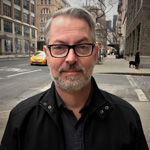 Mr. Wolf’s notable projects include the movies American Hustle, Hercules, The Brothers Grimsby and Allegiant. The New York studio has already wrapped work for MTV’s Teen Wolf, Spike’s Adam Carolla and Friends Build Stuff, and VH1’s America’s Next Top Model and Leave It to Stevie. Like the Culver City shop, the new site boasts a flexible IT infrastructure that enables rapid scale-up and adaptive workflow to meet the needs of different jobs.

In addition to its own projects, the NY outpost will support the California team. The offices share a data link to facilitate collaboration, with both coasts already teaming up on projects for TV’s Channel Zero (SyFy), The OA (Netflix), The Goldbergs (ABC), Kevin Can Wait (CBS) and Peter Berg’s Patriot’s Day. They are currently working together on Nicole Holofcener’s Land of Steady Habits.

A 25-year industry veteran, John Ciampa joins Mr. Wolf after working as a New York-based independent for the past nine years, most recently focusing on broadcast media for VH1, MTV and other Viacom channels. He previously spent 11 years on LA, where he held posts at View Studios, Pittard Sullivan and Ring of Fire — where he worked with Mr. Wolf founders Mike Pryor (Executie Producer), Danny Yoon and Duy Nguyen (Creative Directors). Ciampa’s talents as a compositor, VFX artist and creative director have taken him across multiple formats.

“It’s been 25 years of amazing opportunities, including commercials, movies, graphics and TV,” said Ciampa. “Mostly I’m grateful for the people and collaborations. And now I feel inspired and energized to be working with Danny, Duy and Mike again. Feels good.” 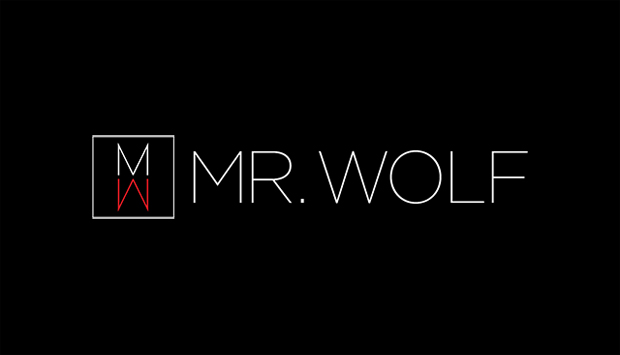