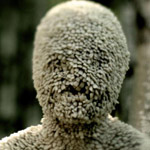 Visual effects studio Mr. Wolf has opened a new facility in Vancouver, BC — adding to its existing shops in Los Angeles and New York — and hired veteran VFX producer Chad Cortvriendt to head it up as executive producer.

Cortvriendt, who has 10 years of experience in the Vancouver VFX industry, is currently leading a team of artists working on a third season of Syfy’s horror anthology series Channel Zero. Mr. Wolf NY provided VFX for the prior two seasons of the series, which shoots in Winnipeg. Season 3 moves the studio into the role of lead supplier.

Mr. Wolf exec producer Mike Pryor says the Vancouver facility will provide local VFX support for television series and features produced in Canada, adding, “There is a lot of film and television production in British Columbia and a lot of visual effects talent that we can develop our business around. We believe our model, which combines efficient, responsive service with high-quality effects, will work very well in that market.”

“Chad is a brilliant guy and someone we’ve worked with in the past. We’ve been in the trenches with Chad on very difficult projects and know his capabilities. There is a deep level of trust between us.”

“I’ve worked with some very talented VFX artists in my career and I look forward to bringing them on board,” said Cortvriendt . “I also look forward to the challenges of daily problem-solving and instilling a commitment to excellence.” 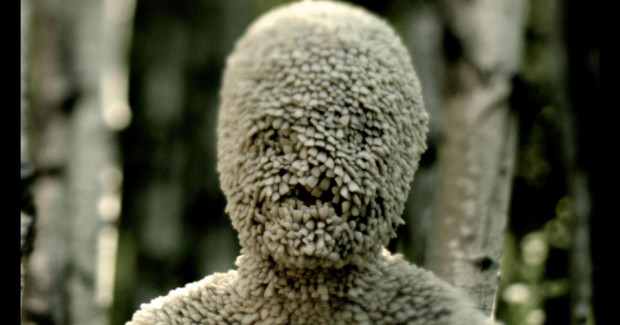 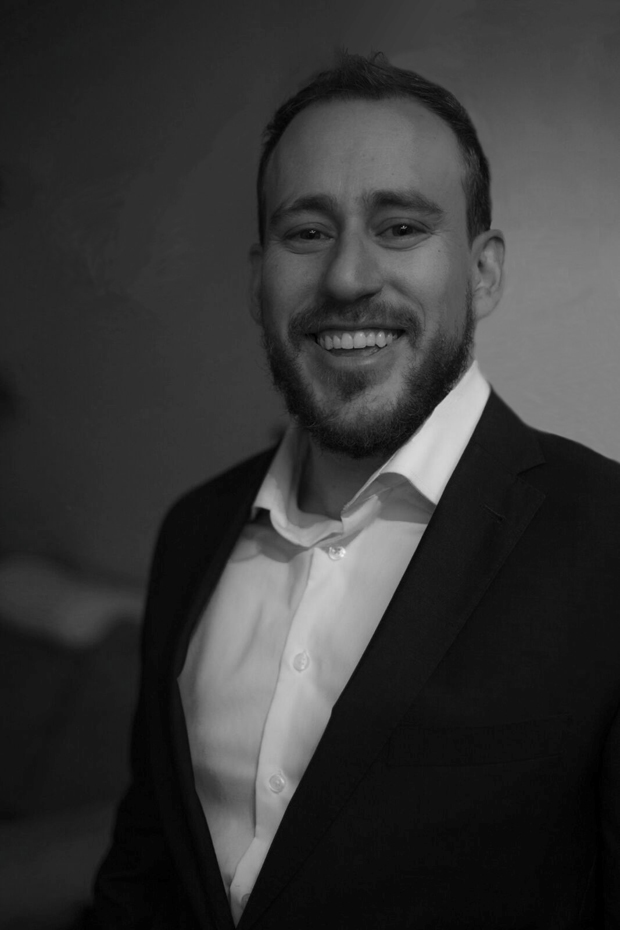